Elections for new NSW Board 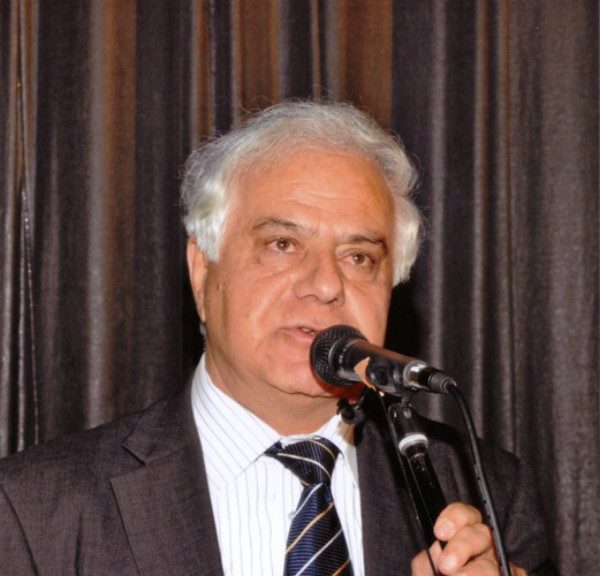 After a majority decision by the members of the Greek Orthodox Community (GOC) of NSW at their Annual General Meeting last Sunday – The election of a new Board of the GOC of NSW have been scheduled for Sunday December 1st. The attention is now focused on the various stakeholders in order to form the ticket/ballots that will take part in the GOC elections.
The AGM held at the GOC’s premises in Lakemba was attended by 223 members and many of the questions from the floor enquired on the economic situation of the Community, which for 2012-2013 financial year posted a deficit of over $ 500,000.
As explained by the Board, the loss was mainly due to the foregone rents of the building in Paddington and also to the increase in staff levels and subsequent salary costs required under new government regulations for the Community’s Nursing Home.
The deficit is expected to continue for another one to three years until the renovations to the building in Paddington are completed, when it is expected that this property will once again become the financial lifeblood of the Community.
In his report the President, Mr. Harris Danalis, spoke extensively about all the services that the Community provides, while the treasurer Christos Belerchas focused on the financial outcomes- Both rejecting claims that in the last eight years the debts of the Community have increased, explaining that in 2005 the organisation was in debt $ 7 million and in 2013 that amount decreased to approximately $ 6 million.
The AGM unanimously accepted, with only one amendment, the proposals that would bind the new Board of Directors to proceed with the renovations to the Paddington building and update members on a regular basis about the progress of the works.
Another proposal discussed by the AGM, was the restriction of the use of voting by proxy. Under current rules, a voting member can register as many proxies as they want. After hearing arguments for and against, the Presidium did not accept the proposal nor put it to a vote, because the resolution went contra to the Companies Act and this decision was consistent with the legal council (Barrister) the Board received on this issue.
Mr Nikos Thliveris was elected unopposed as president of the Election Committee, with the following elected to assist him: Katerina Vetsikas, Thanasis Economou, Anna Ioannides,
Costas Apoifis, Fokion Vouros, Stella Valenzuela.