Italian players celebrate with the trophy after the Euro 2020 soccer final match between England and Italy at Wembley stadium in London Photo: AAP via Laurence Griffiths/Pool via AP

Italy are taking the Euro 2020 cup from Wembley Stadium to Rome!

After a nail biting game, the Italians have won the European Championship after beating England in an extraordinary penalty shootout.

It was a packed out stadium which was officially allowed to hold 60,000 fans despite being able to seat 90,000. Multiple reports inside the stadium came out that fans found their seats occupied.

The game began in England’s favour, with a very early goal at two minutes by Luke Shaw after an Italian corner.

Half time ended with the English holding the lead 1-0.

The first yellow card of the game went to Italy’s Nicolò Barella after clipping the back of Harry Kane’s heels in the attempt to gain the ball.

The game took and exciting turn when Italy’s Leonardo Bonucci equalised the score in the 67th minute after he followed the ball in and got it past heated keeper Jordan Pickford.

Right before full time had been called a pitch invader had made their way onto the ground. The referee halted play as the topless man was chased around the pitch before being escorted away.

At full time the score sat at 1-1 and extra time was called.

Both sides had ample opportunities for goals, but eventually 30 minutes of extra time ended without any more goals and taking the teams to a penalty showdown.

It was just the second time in tournament history the final had been decided on penalties.

Italy kicked off the penalties, with Domenico Berardi calmly sent the ball in after throwing off Pickford who jumped in the opposite direction.

Pickford made the save from Italy’s second penalty attempt by Andrea Belotti, giving England a lead, before Harry Maguire managed to score for Gareth Southgate’s front.

Italy clawed its way back, as Leonardo Bonucci and Federico Bernardeschi sent their attempts right past Pickford. England on the other hand were shot down from cloud nine as Marcus Rashford, Jadon Sancho and Bukayo Saka all miss their chance for victory.

Despite Jorginho’s knocked back attempt, Italy managed to overcome its English opponents, taking out the penalties 3-2.

It may be salt in the wound for England’s manager Gareth Southgate who missed the crucial penalty in the 1996 Euros and saw his team fail to win once again.

Early on Monday morning Melbourne’s Italian community came out to support their team in droves on Lygon Street.

Flares lit up the street as as fans packed the piazza to watch England and Italy on a huge projector. 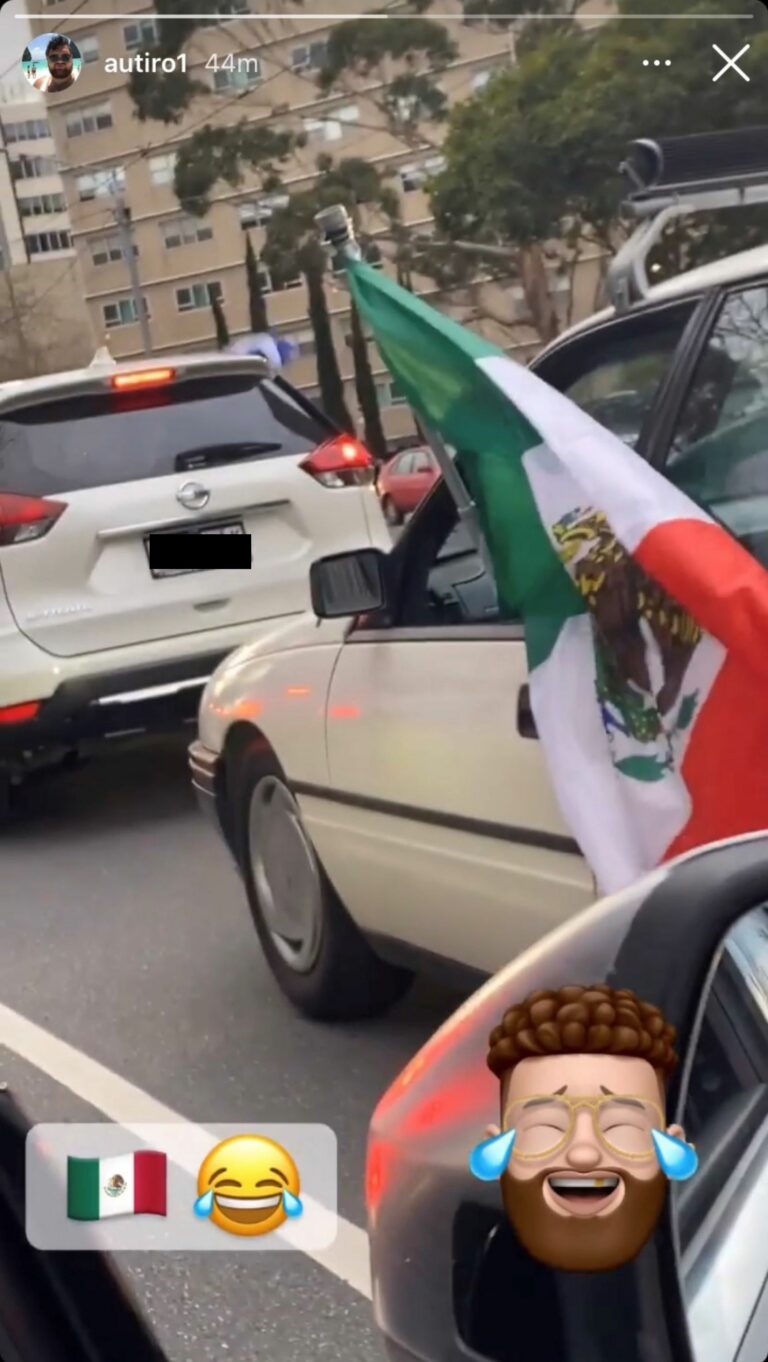