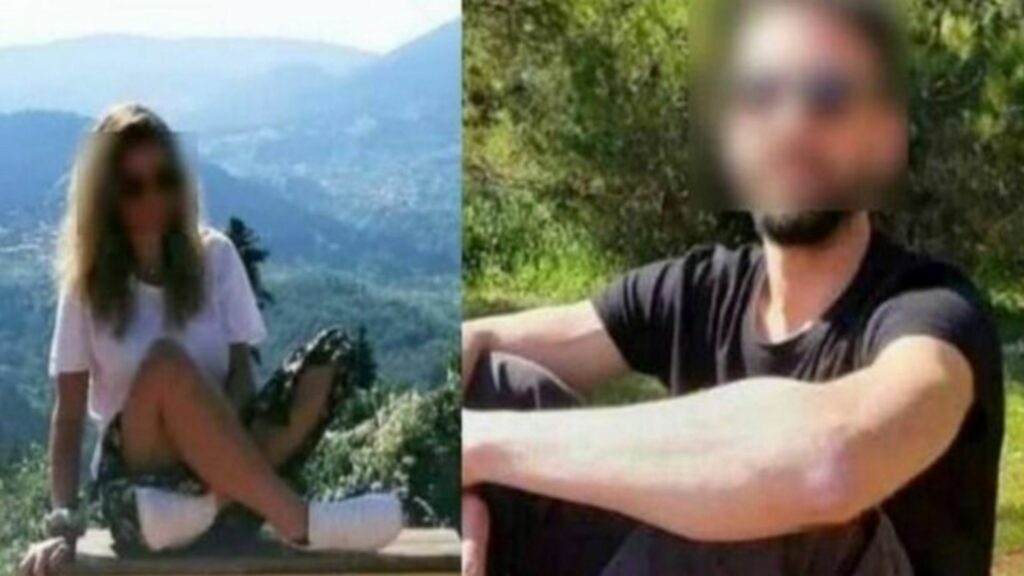 Police are investigating the death of another woman, aged 26, whose body was found in the sea off the Cycladic island of Folegandros on Friday.

The young woman, Garyfallia, from Corinth, was reportedly on a camping holiday in the region with her boyfriend and had been last seen by witnesses getting out of the car before descending toward a rocky area near the beach of Lygaria, north of the island.

On Sunday, her 30-year-old partner, who had also initially gone missing following the young woman’s disappearance, confessed to the crime.

He was arrested by authorities after being recognised by a resident of the island who saw him looking frightened, near the area where fishermen spotted her body floating close to the beach.

He later showed remorse and attributed the murder to a “bad moment”.

Police found bloodstains in the rocky area where Garyfallia’s body was found, and also located an earring and a necklace which appeared to have been forcibly removed and broken.

The couple’s car was also found near the beach, flung on the rocks, and it appeared as though a car accident had taken place. Garyfallia’s partner told police that he and his girlfriend had an argument and he abruptly pulled the brakes. During the argument, he said that he had pushed the young girl and she had fallen, hit her head on the rocks and ended up at sea.

SKAI News reported that the young man went to the sea and tried to approach the young woman before seeing her lifeless body. An autopsy in Athens showed that the cause of dreath was drowning.

“I did not want to kill her and had not premeditated this,” the man told police.

Greek lawyer Alexis Kougias has been asked to act on behalf of the family of the young woman and told MEGA TV News that Garyfallia had suspicions that her partner had been monitoring her mobile phone recently. She had shared her concerns with her mother, the lawyer said.

The young woman’s father told ALPHA TV that he was enraged by her death. “She studied for so many years, and went on holidays by herself for the first time with a man she didn’t know too well, and he killed her,” the father said, pointing to this as his daughter’s first serious relationship. He also revealed that his daughter had tried to go to the port and leave the island, but the 30-year-old had prevented her from doing so.