Call for nominations for awards 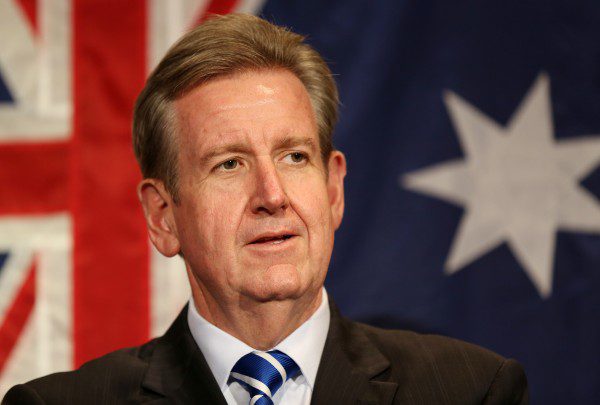 Nominations for the 2014 Premier’s Multicultural Community Medals are now open, seeking to recognise community leaders who have made outstanding contributions to the society of New South Wales (NSW).

“These awards place particular emphasis on the contribution of members of multicultural communities who go one step further, and work outside of their communities, in their efforts to foster respect and understanding within society.”, stated the Premier.

The NSW government is also seeking names for possible addition to the Multicultural Honour Roll which was inaugurated in 2012. The Honour Roll places posthumously on permanent record the names and achievements of significant migrant pioneers.

Details on the Multicultural Community Medals, including information on how to lodge a nomination, can be found on the Community Relations Commission website, www.crc.nsw.gov.au. Nominations close on 21 February 2014.