The Hellenic Initiative in Australia

The launch of the organisation takes place on March 26 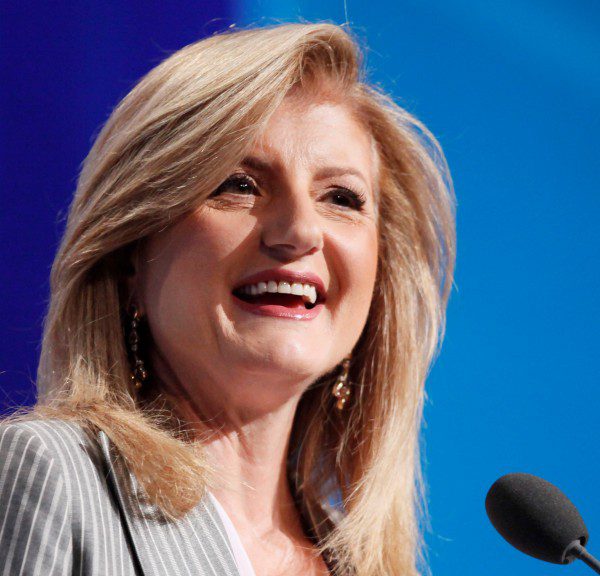 The Australian launch of The Hellenic Initiative (THE), a United States based global non-profit institution whose vision is to mobilise the global diaspora and the Philhellene community of the world to invest in the future of Greece, is to be launched in Sydney on Wednesday 26 March.

The Australian launch will be hosted, as revealed by Neos Kosmos earlier on this month, by journalist Helen Kapalos and will have as its featured speaker THI’s chairman, Mr Andrew N. Liveris AO, the Darwin born and Queensland educated Greek Australian who serves as chairman and CEO of The Dow Chemical Company.

THI was launched in 2012 in Athens and in New York, is headed by Andrew N. Liveris, and claims as its president and honorary patron the former President of the United States of America Bill Clinton. The board members of the organisation include, amongst others, John A. Catsimatidis, Arianna Huffington, James Chanos, Nicholas Lazares, Drake Behrakis and other prominent Greek American business people.

The Hellenic Initiative aims to provide immediate and vital support in ensuring the prosperity of established and new organisations, as well as to encourage ongoing education, entrepreneurism and investment that will provide a sustainable foundation for Greece’s future.

THI is also answering the call for crisis relief in Greece and offers targeted financial support to Non-Government Organisations (NGOs) that provide help to Greek families.

The SOS Children’s Villages, for abandoned and orphaned children, Apostoli, an organisation that distributes food to destitute families and Praksis, an NGO that operates a network of free health and dental clinics for low-income families, are some of the humanitarian projects supported in Greece.

Only last week, The Hellenic Initiative announced a $300.000 grant to the NGO Médecins du Monde-Greece (MdM) to provide critical childhood immunisations and free dental services for children and adults. MdM estimates that at least 3,500 children and 1,500 adults will receive dental treatments through this program. The vaccination program on the other hand will be centred in Athens, Perama, Thessaloniki, Chania and Patra and is expected to provide more than 7,000 vaccinations to nearly 3,900 children.

The Australian launch of The Hellenic Initiative in Sydney on Wednesday aims to achieve similar objectives by bringing together a select group of industry and community leaders of Greek heritage from around Australia.