Emirates expands its flights to Athens 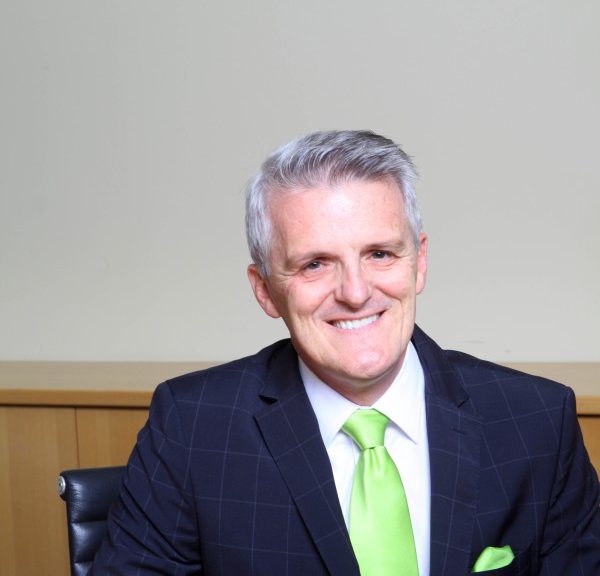 In response to growing travel demand to Greece, Emirates is adding another daily service to Athens between 1 August and 25 October 2014.

The extra service – although temporary – will help ferry many Australian passengers to and from Greece after the initial June/July peak, Emirates vice president of Australasia Bryan Banston tells Neos Kosmos.

“The extra flight will cater to strong demand on the route during the close of the peak summer holiday dates and across the shoulder period, from 1 August to 25 October,” he says.

“It’s an especially important time for those with family members and friends in Greece who are often looking to travel at the end of or after the peak tourism season.”

Greece has seen a huge jump in tourism rates in the last few years and will welcome a record number of tourists this year.
Approximately 21.2 million foreign tourists are expected to make it to Greece this year, with Athens set to receive some 750,000 more visitors than last year.

Emirates has been monitoring demand on its flights from Dubai to Athens and is looking to eventually expand its services by utilising larger aircraft, if the numbers remain high.

“The Dubai-Athens route is considered one of Emirates’ strongest in Europe, and Australia is continually one of the strongest markets for the daily service,” Mr Banston says.

“Introducing aircraft with larger capacity is central to Emirates’ strategy of meeting growing passenger demand while supporting trade between Australia and Greece.

“We constantly review our services and customer demand and Athens continues to be a route we monitor.”

Emirates already offer 98 flights a week from Australia to Dubai together with Qantas and operates to 140 worldwide locations including Athens.
Emirates launched flights to Greece in 1996 and was the first airline to operate an A380 on the route.

The new second daily flight “will be serviced by an Airbus A330-200 – increasing seat capacity by 76 per cent and cargo capacity by 74 per cent,” Mr Banston says.

Greece has invested 24 billion in aiding the tourism industry and has recently committed to refurbishing and building new hotels to cater to demand.