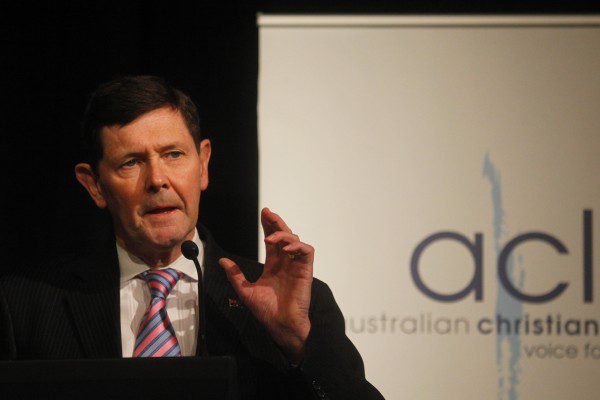 Federal government data shows that the number of Australian citizens claiming the age pension while living overseas has increased by 30 per cent between 2007 and 2012. The high cost of living in Australia and the subsequent inability to make ends meet seems to be the main cause of this new wave of
Australian pensioners moving abroad.

Italy is the number one destination with 17,050 Australian pensioners, followed by Greece with 11,401 pensioners, while many opt to move to New Zealand, Spain, the Netherlands and Asian countries.

The figures also revealed that 2.3 million Australians are entitled to an age pension, of which 3 per cent live overseas. In the meantime, the future is not looking so bright for pensioners, after the budget announcement of $2.1 billion in pension payment cuts and with the retirement age expected to be raised to 70 by 2035.

According to the Fair Go for Pensioners Coalition committee member, Theo Nomikos, the qualifying age for pensioners should not exceed 65 years of age, so that employability is ensured for younger generations. He also points out that it is difficult for a pensioner to live merely on the age pension, without any more benefits.

“It is sad to see people who have grown up here, worked and contributed all their life having to leave the country,” Mr Nomikos tells Neos Kosmos.

A research study, conducted by the University of South Australia and investigating how people plan to fund their retirement, indicates that for a large number of current and near future retirees their savings and the age pension are not going to be sufficient to support their lifestyle.

“If they are faced with the situation of being unable to fund their retirement in Australia, they might be tempted to go back to the old country where they have family and friends and they have better prospects for their future,” says university researcher Peter Winwood.

Australia’s national social security system provides the elderly – who have exceeded a certain age and meet designated requirements – with the benefit of an age pension, which is based on government funds rather than the employee’s or the employer’s contributions.

Pensioner and former trade unionist George Zangalis outlines the significance of the age pension for the elderly and explains that many southern European migrants who arrived and worked in Australia after World War II are not entitled to superannuation benefits.

“Let’s not forget that the age pension is not a gift to pensioners, but rather an obligation of the state. Money comes from the taxes they pay as citizens,” says Mr Zangalis.

He also explained that many Greek pensioners who visit their countries of origin choose to extend their stay for some months, as it is not worth paying for an expensive flight overseas just for a couple of weeks.

Figures published in the Melbourne daily Herald Sun in May indicated that 7,313 disability support pensioners (DSP) living overseas cost Australia $99.9 million a year. The front page story sparked debate among ethnic communities as it implied that taxpayers are financing holiday lifestyles for these pensioners.

Greece appeared to be the country where most Australian disability pensioners live abroad, a number of 1,242 recipients, while Turkey, New Zealand and Croatia are also popular destinations.

Minister for Social Services Kevin Andrews had told News Corp that he was in the process of investigating the residency requirements for pensioners who fall into this category.

However, as he told Neos Kosmos: “The vast majority of people who are on DSP are abiding by the law and in rare cases I have asked the department to provide clarification on the residency requirements for DSP. The thousands of overseas DSP recipients doing the right thing have nothing to worry about.”