Nick Kyrgios bows out of Wimbledon 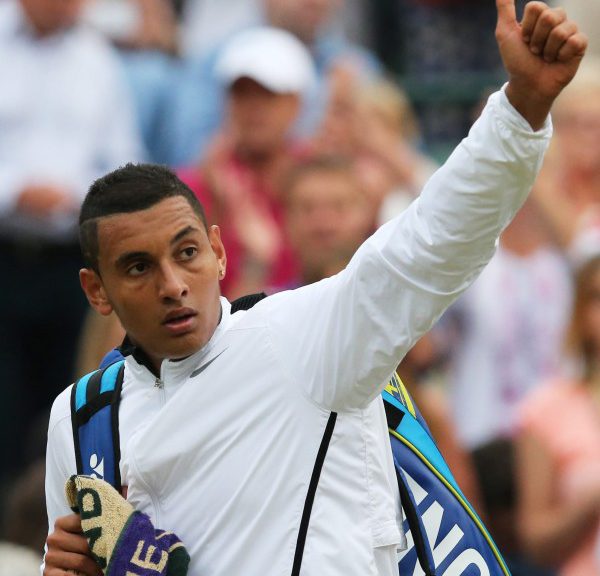 After riding the wave of defeating the number one man in tennis, Nick Kyrgios could not back it up a day later, losing to world number nine Milos Raonic in four sets, 6-7, 6-2, 6-4, 7-6.

The young gun came out of the blocks taking the first set in a tie-break, but could not maintain the composure and power that spurred him on to victory against Nadal.

The second set was a complete disaster. Raonic managed 10 aces, won 100 percent of his first serves (compared to Kyrgios’s 47 percent), and more than doubled Kyrgios’s winners to win the set in a 23 minute whitewash.

Kyrgios showed fight though, coming out in the third and breaking Raonic in his first service game, only to be broken back immediately and then broken again to lose the third set.

The fourth set was much the same as the first, a very seesawing affair that went to a tie-break. Raonic mustered up five match points in the tie-breaker at 6-1, before Kyrgios held nerve to win the next three, but it wasn’t enough as Raonic finished the game with his 39th ace.

After the match Kyrgios said that he’s enjoyed every minute of being involved in the tournament.

“It’s been really exciting. It’s been a special week for me.”

“Today Milos was far better physically, it was noticeable that I was struggling, that is something I will be working on,” he said.

The youngster will pocket over $400,000 as a result of his efforts and rise to at least number 66 in the world, a considerable increase from his current ranking of 144.