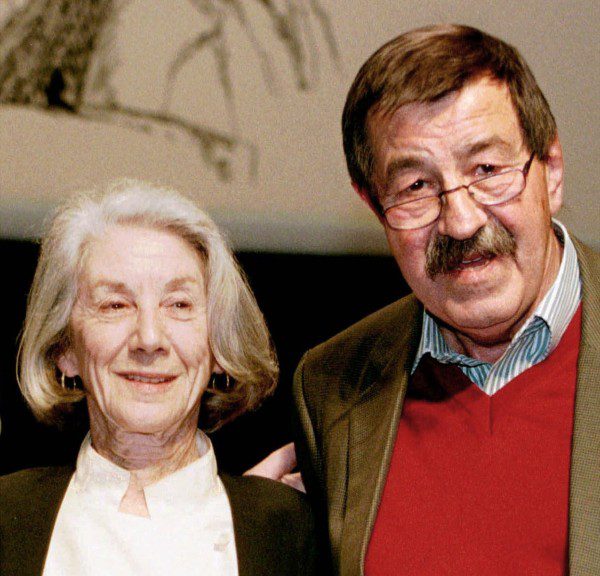 Three Nobel Prize winners and other high-profile individuals have signed an international petition to pressure UNESCO to use its international clout to protect Greek monuments and cultural artefacts from the effects of the crisis.

The Greek Culture Protection petition is reportedly the brainchild of constitutional lawyer George Kasimatis. Effectively it is an effort to go beyond petitioning the Greek state and appeal to the authority of UNESCO to enforce international treaties for the protection of cultural heritage to which Greece is a signatory.

The petition has reportedly already received the backing of several high profile cultural figures including Nobel Prize in Literature winners such as the late Nadine Gordimer, Dario Fo and Günter Grass, the US linguist and philosopher Noam Chomsky, and Greek French director Costa-Gavras amongst others.

The appeal notes the ‘devastating effect’ the economic turmoil is having on Greece’s cultural heritage. The budget of the Ministry of Culture has been more than halved in only 3 years, causing serious problems for the countries 250 organised archaeological sites and 19,000 designated monuments and sites.

“The state authorities can’t implement any more projects concerning the effective protection, conservation, and presentation of monuments and sites. Research and excavations are being abandoned. Museums are closed or shut down entire halls because of a shortage of guards. Clandestine excavations, pillage and illicit trafficking of cultural property increased by 25 per cent in the past 3 years,” writes an explanatory note of the appeal.

Furthermore, the appeal eyes with alarm the prospect of privatisations of Greek archaeological assets, which it says are unconstitutional. According to the Greek constitution and Archaeological Law, archaeological sites and artefacts are national property belonging to all Greeks. “The privatisation and commercialisation of public assets affects this heritage dramatically and weakens its protection and conservation due to the lack of necessary funds.”

The authors also note that the troika-mandated cuts in Greece’s cultural budgets violates UNESCO international treaties to which Greece is a signatory.
“The policy of severe cuts affecting cultural budgets in Greece and in other countries is not in conformity with the relevant UNESCO Treaties.”

The appeal therefore calls upon the director general of UNESCO to use the organisation’s authority via international conventions to ensure that Greece’s archaeological wealth does not become one more sacrifice on the altar of austerity, damaged irreversibly by cutbacks and privatisations. It also asks that the possibility of fund-raising campaigns be launched through the international organisation.

In a not-so-subtle jibe at Greece’s troika of lenders (the European Commission, ECB and IMF) the petition asks that UNESCO “remind Member States and International (Financial) Organisations that cultural heritage, cultural goods and services are vehicles of identity, values and meaning, and must therefore not be treated as having commercial value and should not be considered as objects of privatisation. Further, Member States have the sovereign right to formulate and implement policies aimed at the protection and promotion of the cultural property”.

Cultural property which, if used correctly, the authors believe can help Greece weather its crisis, “as a repository of knowledge, as a driver of economic growth, and as a symbolic force for stability and meaning, to address the challenges of an increasingly complex world”.