George Perris to perform in Sydney 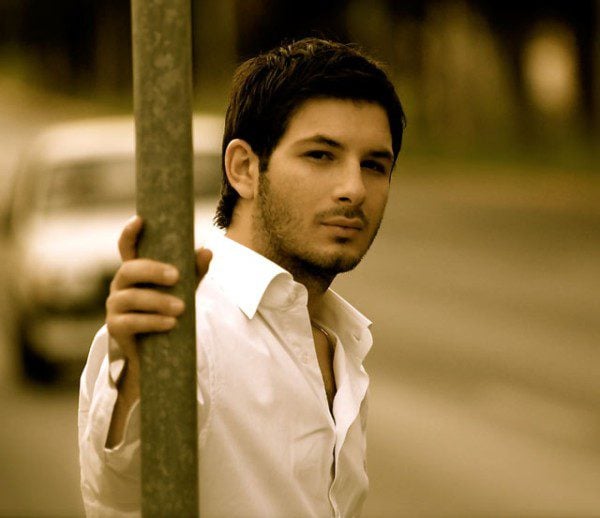 Hosted by the foundation’s patron and board member, Mr Alan Jones AO with guest of honour Maestro Richard Bonynge, the event will feature a top lineup of national and international stars, all helping to raise money for the Joan Sutherland & Richard Bonynge Foundation.

George Perris, who will be visiting Australia to promote his new album ‘Picture This’ and will be performing songs from the album on the night, was born in Athens in 1983 to a Greek father and a French mother.

At a very early age, Perris decided he wanted to become a singer and began studying voice and piano while pursuing his studies in Greek Literature at the University of Athens. Shortly thereafter, his first Greek album was released by EMI.

Since then, Perris has performed at some of the most prestigious concert halls around the world and has collaborated with acclaimed international artists.

This album represents Perris’ first collaboration with a host of global producers, writers, arrangers and mixers. This fresh approach to adult pop features the participation of The Prague Symphony Orchestra.

Funds raised from the evening will provide scholarships for this year’s Joan Sutherland & Richard Bonynge Bel Canto Award. Now in its fourth year, the award was created in memory of the late Dame Joan Sutherland to help financially assist young Australian and New Zealand opera singers.