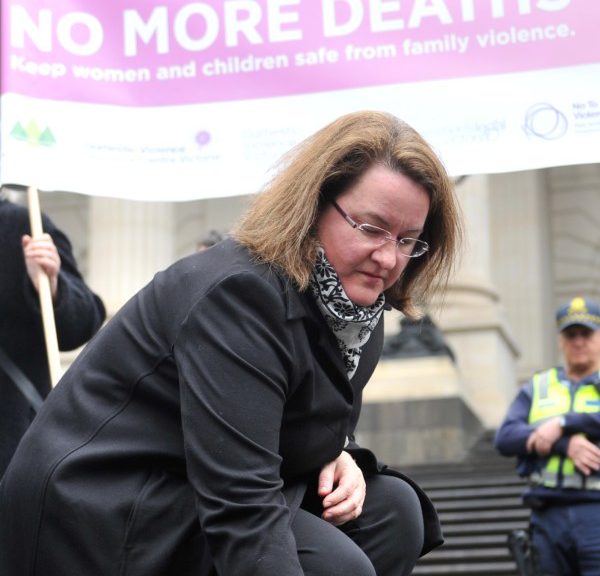 The Victorian Minister for Community Services Mary Wooldridge announced $550,000 worth of funding for a new project to tackle violence prevention. The new initiatives will aim to raise awareness about the physical and psychological damage caused to women and children because of family violence.

The push by the Victorian government recognises that women (and children) from diverse cultures may require further preventative methods against violent partners. It will aim to assist communities that lack familial networks and support structures, people alienated or foreign to governmental systems and networks, and those who do not have the finances and infrastructures to garner support.

Ms Wooldridge has called on agencies with experience in preventative programs to submit blueprints for further programs to prevent violence amongst CALD communities.

“There are many inhibitors to speaking up about violence in culturally diverse communities – we are seeking to empower community members to speak out,” the minister said.

The program will also aim to tackle broader preventative methods across Victoria and Australia. It encourages agencies to create and increase community sector partnerships, tools, guides, resources and a community implementation plan, with guidance from The National Foundation.

“We know that sometimes a one-size-fits-all approach doesn’t work. We are seeking to develop innovative approaches that work for specific cultural communities in a way that best benefits them,” Ms Wooldridge said.

The Victorian government’s implementation will complement measures already taken at the federal level, with the Second National Plan to Prevent Violence launched in June by Prime Minister Tony Abbott.