Minister for Communications Malcolm Turnbull will not renew licences beyond 2015 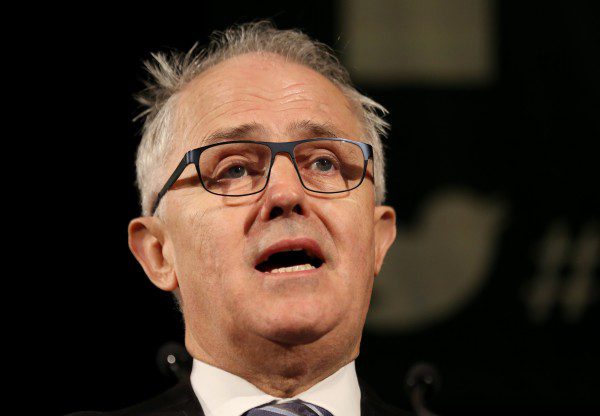 The federal government has announced that it is effectively ‘switching off’ community television stations, suggesting to broadcasters that if they wish to continue with their programming they will have to do so via the internet.

Minister for Communications Malcolm Turnbull said that stations will only be licensed until the end of 2015.

The announcement will affect community broadcasters C31 in Melbourne and Geelong, 31 in Brisbane, TVS in Sydney, 44 in Adelaide and WTV in Perth.

That means for people fond of community programming, like Vasili’s Garden to Kitchen, which has been welcomed by a lot of yiayiathes and pappouthes over the years, will now miss out, or if the programmers choose to, can continue watching their favourite programs on the internet.

Australian Community Television Alliance secretary, and general manager of C31, Richard McLelland, said that the decision is the “death knell of community television in Australia”.

McLelland was frustrated by the government’s decision.

“He [Turnbull] seems to have a view that community television is not worth having in this country,” he said.

But Mr Turnbull said that community television will be better served online.

“The government believes that the best outcome for community television is that, in the future, it uses the internet as its distribution platform,” he said.

“It will deliver wider audiences at less cost on a wider range of devices.”

Community television has produced a number of household names, with the likes of Corinne Grant, Rove McManus, and Hamish and Andy starting out on the platform.