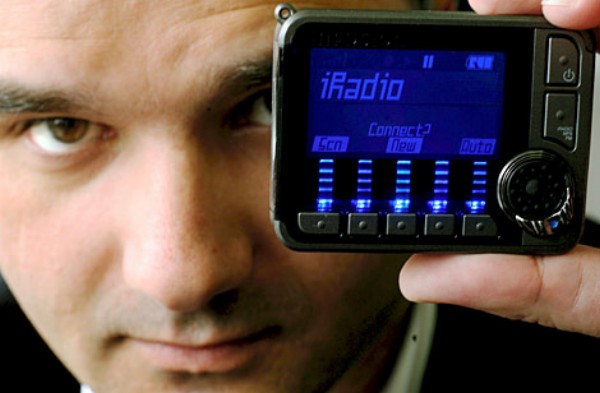 Establishing the connection with the Hong Kong company was a way to make the miRoamer app more accessible to people and brands, branching out from the company’s main use in cars.

“BKS is one of the key players in the production of consumer electronics radio hardware and this deal provides another platform from which the miRoamer audience will grow,” Mr Parthimos says. “BKS is a company that is always at the forefront of stereo technology and we look forward to helping keep them there.”

The deal was signed at the International Radio Exhibition in Berlin, and states there will be an automatic extension available to BKS when the initial deal expires. Revenue to Connexion Media is expected to exceed US$500,000 over the initial contract term.

BKS Technology specialises in stereo and wireless technology and has achieved a substantial market share in the UK, Australia and Hong Kong.

Connexion Media launched its ASX bid two weeks ago and has seen the share price stabilise at about 16 cents a share.