Skilled migration accounts for 68 per cent of the entire programme 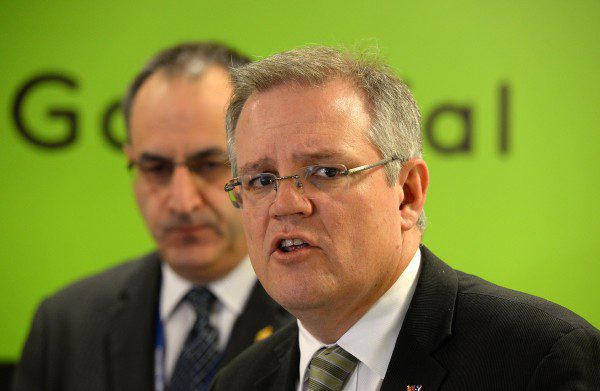 The Australian Government’s target of attracting 190,000 new migrants in the latest financial year has been achieved, Minister for Immigration and Border Protection Scott Morrison announced this week.

The majority of the permanent migration visas (128,550 places) were granted within the skill stream. This equates to nearly 68 per cent of the entire programme.

“The skill stream is targeted towards helping fill identified skill shortages in the Australian economy,” Minister Morrison said. “In 2013-14, occupational professionals accounted for more than 63 per cent of visas granted in the skill stream, followed by technicians and trades workers with 22 per cent and managers with 9 per cent of skilled stream visa grants. These results are a major boost to the Australian economy.”

More than 60 per cent of skilled migration visas were delivered within the employer sponsored (47,450 places), business innovation and investment (6160 places) and state and territory government nominated (24,656 places) categories.

“Delivery of a well-managed migration scheme demonstrates our capacity to carefully structure our programmes to deliver the size and composition required to meet the needs of the Australian economy,” Scott Morrison said.