Vissi to perform for Sydney fans

As part of her Australian tour exclusive to Sydney and Perth only, the Greek superstar will perform with a 15-piece band of traditional Greek musicians this weekend 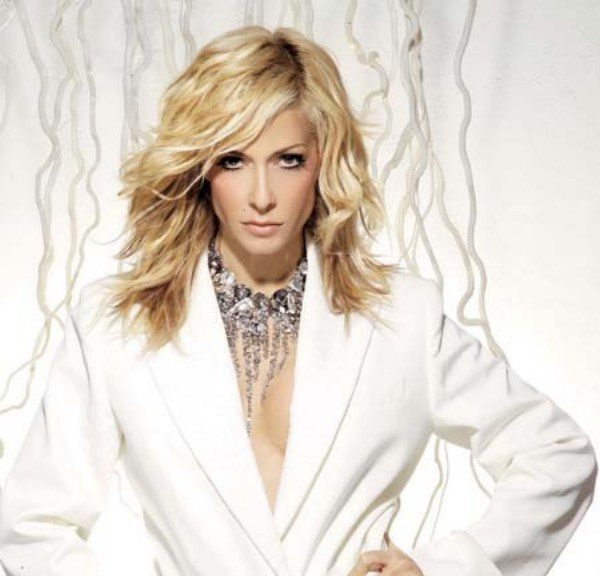 Greek pop superstar Anna Vissi will meet again with her Sydney Greek Australian fans, where she will appear tonight as part of her 2014 Australian tour, exclusive to Perth and Sydney.

Vissi will make her WA debut on Friday night, in what was expected to be a sold out event at HBF Stadium in Mt Claremont.

Often referred to as the Kylie Minogue of Greece, the charismatic singer has nearly 40 years’ experience as a performer and has released 30 albums during her illustrious career.

Vissi, who recorded On A Night Like This six months before Minogue took on the hit single, told Australian media earlier this week she couldn’t wait to met her Perth fans.

“It’s always good to go somewhere people miss you and they haven’t seen you for a while,” the 56-year-old told Access All Areas.

“It’s so great because it’s my first time and I’m going to be performing before an enthusiastic Greek audience.”

When it comes to choosing a setlist, Vissi has a huge back catalogue of songs to choose from, some of which are more appealing to her than others.

“I love all of my songs although I’m a bit bored with a few because I’ve been doing them for a long time,” she said.

“When I get bored with my songs I change the orchestration and take it somewhere else so that it makes it fresh for me.”

The singer hopes to impress fans with help from a 15-piece band of traditional Greek musicians.

“It’s an adventurous team,” Vissi said. “There will be a lot of musicians and some backing vocals; it’s a big group actually.

According to Neos Kosmos’ sources, after her Perth and Sydney performances, Anna Vissi will make a surprise visit to Melbourne.