Mike is the new chair of C31 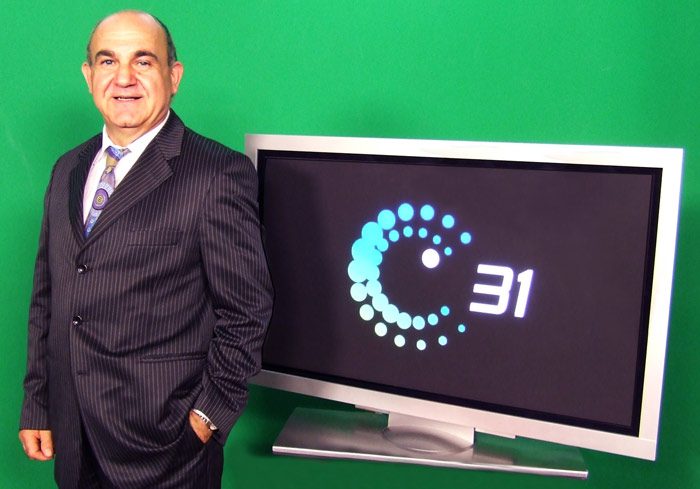 Melbourne based, community television Channel 31 board, has elected Mike Zafiropoulos as its new Chairman.

He is a founders of the Festival of All Nations, Australia’s first multicultural arts festival in the late 1970s, the precursor to Multicultural Arts Victoria.

He was part of the management of the Antipodes Festival in the 1980s and in later the Victorian Manager of SBS.

“C31 has an excellent record of achievements and a bright and exciting future.” said Mr Zafiropoulos in a statement.

“The station plays an important role in Australian broadcasting and provides valuable access for diverse communities. In the digital era, it will continue to provide opportunities for people in the community to create their own TV programs for the enjoyment of millions.”

Mr Zafiropoulos was also a judge in The Antennas, the Melbourne Press Club’s Quills and The Asia Pacific Broadcasting Awards.