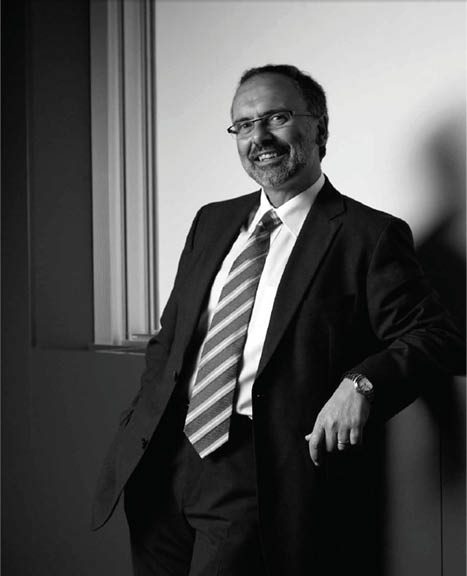 Two Greek Australian professors have been named in the Thomson Reuters World’s Most Influential Scientific Minds of 2014.

The list is determined by the number of times the scientists have been published and how frequently they’ve been cited by fellow researchers over the span of ten years.

They have to have been in the top one per cent of their field for a decade before they can make it to the list.

The list is so prestigious that universities collect these scientists, because being included in the list raises the rankings of their respective universities.

It’s no wonder Professor Pantelis and Professor Christopoulos were recognised, with ground-breaking research being discovered under the two.

Professor Christopoulos was noted for developing a new drug that has the potential to stop heart attacks in their tracks, without any harmful side-effects.

The drug activates a special protein in the heart that acts as a protective barrier against the threat of heart attacks and could be used to treat other conditions such as diabetes, obesity and schizophrenia.

He says while he’s honoured to be included in the list, the biggest achievement is showing that his research is making an impact in the scientific world.

“It’s a huge honour and a validation that the work we’ve been doing over the last number of years is actually having an impact,” he tells Neos Kosmos.

Continuing on his heart disease work, he’s finding that the drug is showing even more promising signs on heart disease treatment.

“We have some more exciting data now that it seems to work on more elaborate models of heart disease,” he says.

Professor Pantelis has been a leading mind on mental disorders in children, specifically on schizophrenia, and has just been given $182,383 for next year by the federal government to continue his work.

His research group was the first in the world to map how the brain changes when it goes through psychosis.

“We are showing that there are a number of key brain areas that are changing and we’re trying to figure out what could be causing this,” he tells Neos Kosmos.

“We’ve looked at stress, and it seems to be important, we’ve also looked at the effect of cannabis and drugs like that because they can bring on schizophrenia.”

He’s been able to track patients since 1997, and has seen the effects of newer medications in treating those with psychosis.

Professor Pantelis is also starting to track children who struggle to disengage with their imaginary worlds.

“Some young children kind of live in their fantasy worlds, and that’s not normally a problem unless it interferes when they’re at school or they’re preoccupied by internal ideas,” he says.

He will be looking at children who have unusual ways of thinking and ways in which they perceive imaginary worlds to try and understand them better while looking to see if those children have any connection to autism.