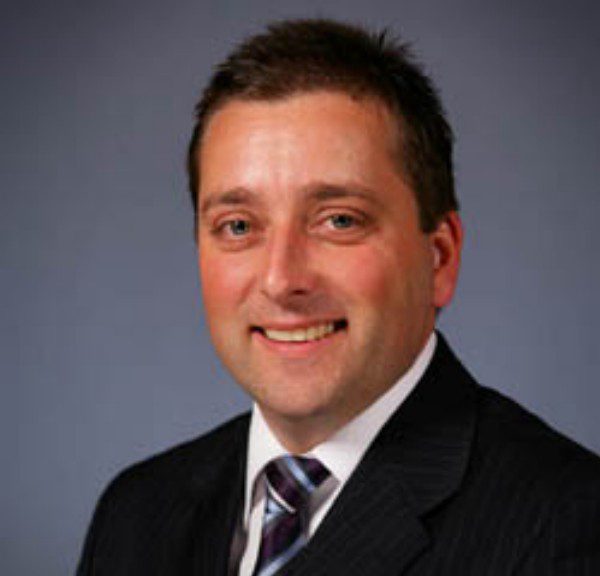 Matthew Guy, the former planning and multicultural affairs and citizenship minister has been elected as the new leader of the Victorian Liberal Party.

Opposition leader Guy is the youngest leader of the parliamentary Liberal Party since Jeff Kennett became leader in 1982, and says he will be reviewing all the policies and promises his predecessor Denis Napthine committed to in the election.

“It’s a new era for leadership and, importantly, we’ll have a review to see what worked and what didn’t and what we need to have a greater look at going forward,” he said.

One of the election promises on the list for review will be the East West Link, but Mr Guy says he remains committed to the project.

“Infrastructure projects that are essential for a city growing at 80,000 people a year, [it] certainly should not be jettisoned,” he said.

“It surprises me I’ve never seen how Daniel Andrews has ever been able to explain how a legally binding contract can be torn up.”

Mr Guy was given the Multicultural Affairs and Citizenship portfolio when former Minsiter, Nicholas Kotsiras announced his retirement from politics after the election.

He holds the same seat as Mr Kotsiras as the state member of Bulleen, an area with a high Greek Australian population.

Mr Guy is the son of a post-war migrant mother and has ancestry in Eastern Europe. His Ukrainian grandparents fled Stalinist Russia in 1949, something he says shaped his politics.

Early on in his political career, Mr Guy famously had the whole of Parliament evacuated because he burnt his toasted sandwich.