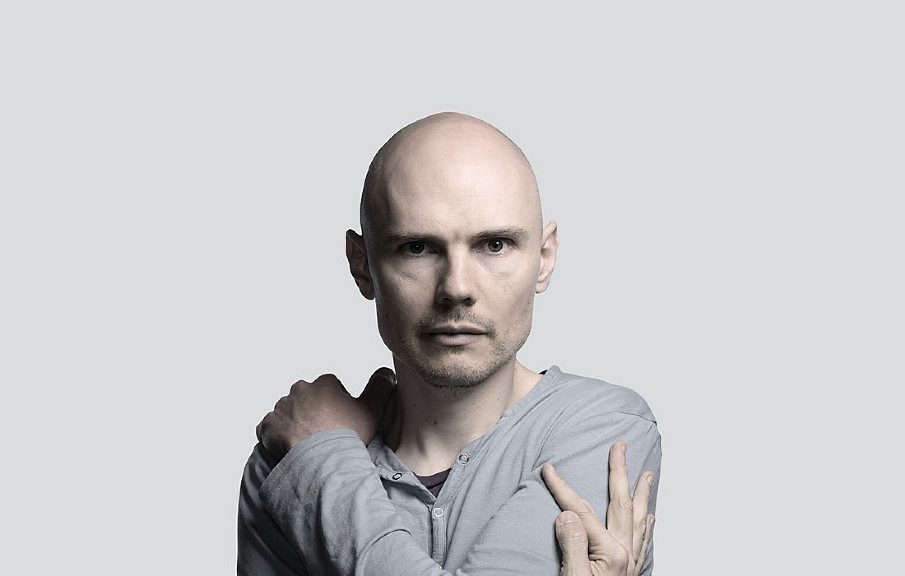 A few years ago, Smashing Pumpkins frontman Billy Corgan helped launch Resistance Pro, a pro wrestling company based out of his hometown, Chicago. A few days ago, he decided – as spontaneously as always – to leave pro wrestling.

The singer/musician took on writing a 20-minute musical for The Music Theatre Company of Highland Park, inspired by The Eleusinian Mysteries, a religious rite in ancient Greece. The musical with feature a unique take on initiation ceremonies held every year in ancient Greece, for the cult of Demeter and Persephone.

On a more alternative rock note, Corgan issued a statement this week explaining his “growing” interest in writing musical theatre – rather than wrestling. He has now split from the Wrestling Organisation, pursuing his new subversive venture, along with the band’s new album coming out on December 9, titled ‘Monuments to an Elegy’.

Billy Corgan’s theatrical debut is based on the abduction of Persephone and Demeter’s efforts to find her daughter. Corgan’s musical piece will be part of the MTC’s annual ’48 Hour Musicals’ workshop, which will take place in December. This much diversified project is his stepping stone to an entirely different direction. The play is titled Pretty Persephone, and will be staged in December by the Music Theatre Company of Highland Park. It won’t be strange if we see Billie Corgan take his theatrical venture to Greece, since it is no secret he and his band love the country and were very popular in Greece in the 1990s; they’ve even performed at the ancient Theater of Lycabettus.

Additionally, the Smashing Pumpkins have announced a handful of album release shows in advance of the forthcoming ‘Monuments to an Elegy’, joined by drummer Brad Wilk (Rage Against the Machine) and bassist Mark Stoermer (The Killers).