Remos and Vissi in Australia in 2010 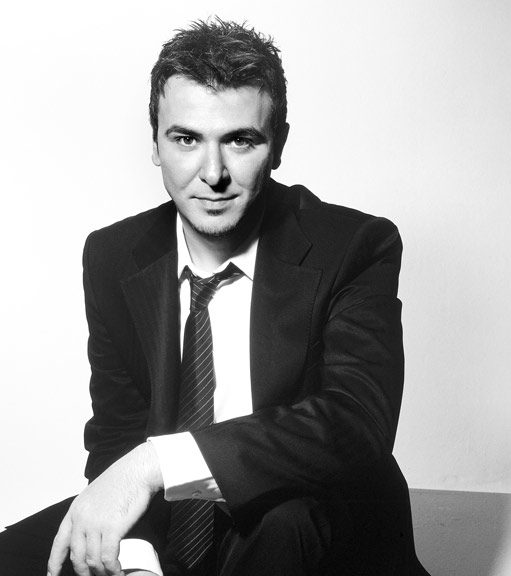 Antonis Remos and Anna Vissi are on the local live music bill for Greek music lovers this year. The last time Remos was in Oz I had the privilege of seeing him perform live alongside Sakis Rouvas.

To say the absolute least, it was a thrilling concert experience.

Also of great gig guide importance, is the announcement that Anna Vissi is returning to Australia this year.  Her tour dates are yet to be confirmed, but it is definitely happening.
Antonis Remos.

Antonis Remos’ successful tour with Sakis Rouvas in 2008 reminded us of the performer’s charm and unmistakable style. The singer is embarking on a world tour this year and Australia is most definitely on the agenda.

This time, he will not be sharing the stage.

During the tenth year of Remos’ music career, Sony BMG released a triple “Best of” album for the star, which went platinum.

After the success of his album, Remos toured Greece and performed at 25 sold out concerts.

Pop band Onirama supported him on the tour.

The following year, the star toured once again, this time performing live in Athens alongside veteran Greek singer Marinella.

Sakis Rouvas then jumped on the Remos touring bandwagon and the duo embarked on a global circulation covering Canada, the United States, Australia and Africa.

His eighth studio Alithies and Psemata was released while the two stars were touring.

Vissi will be hitting our shores in June, although her official schedule is yet to be released.

With a career spanning over 20 years, Vissi has received 30 platinum certifications for her work and has taken part in a number of the Greek music industry’s most successful partnerships.

She is the nation’s best-selling female artist, selling over 9.5 million records worldwide.

Her album Kravgi still remains the best-selling album of the 2000s.

Vissi has also been received with open arms by U.S. audiences.

Her club single Call Me reached number one on the U.S. Billboard Hot Dance Club Chart.