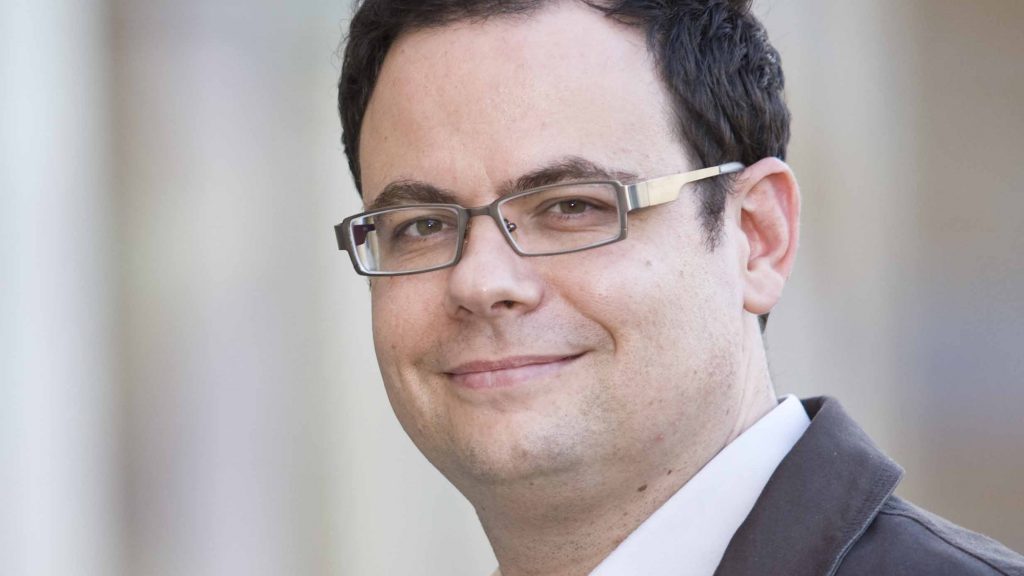 Is democracy good for balancing a budget? For many, today, the answer is a resonating no. This answer is easy to understand. In the birthplace of democracy, Greece, the state’s budget is a mess. For too long the politicians of modern Athens feared that voters would not tolerate the financial truth. To pay for unaffordable election promises they borrowed irresponsibly instead of raising taxes. They lied to voters about the ballooning public debt. It all ended, of course, in a huge sovereign-debt crisis.

Even in the midst of this crisis Greek politicians were afraid to tell voters how the country could escape it. They left it to Greece’s creditors to dictate harsh austerity-policies. These policies have caused enormous personal suffering. Greek voters did not vote for them. Not without reason they are incredibly angry with their politicians.

Greece’s crisis might be exceptionally severe. But the problem behind it is not unique to Greek democracy. To name two other modern democracies, Australia and Britain were forced to take drastic budget measures in response to the global financial crisis. In each democracy centre-left politicians borrowed heavily to pay to prop up their banks and to maintain private demand. In each country these expansionary policies minimised the crisis’s human impact. But in the elections that followed the left of centre politicians that had introduced these policies refused properly to justify them. They feared that voters would not tolerate frank public debate about public finances.

The centre-right politicians who opposed them were no better. In these elections they promised to bring budgets back into surplus without new taxes or major public-sector cuts. But these promises again turned out to be lies. In office these conservative politicians have introduced austerity policies without clear electoral mandates. They too continue to face the wrath of their electorates. For good reasons the voters of Australia and Britain have lost a lot of trust in what politicians say about public finances.

In all these democracies there has been a common underlying problem. Politicians do not believe that voters can tolerate the financial truth. They assume that democracy is not good at managing public finances. For them it can only balance the budget by leaving voters in the dark.

As a historian of ancient Greek democracy this assumption strikes me as plainly wrong. Certainly the politicians of ancient Athens did not share it. Ancient Athens was an incredibly successful state. It developed democracy to a higher level than any other state before the modern period. It was the leading cultural innovator of its age. Ancient Athens became one of the ancient world’s greatest military powers. These successes did not come cheaply. They depended on Athenian democracy’s ability to raise new taxes and to control public spending. What made these successes possible was the sound management of public finances.

That the democracy of ancient Athens was good at this will come as a surprise. Germans have been critical of Greek public spending for a very long time. In 1817 August Böckh famously criticised ancient Athens for spending more on public sector pay and cultural festivals than on its armed forces. For this German professor this wasteful spending weakened ancient Athens’ armed forces. It made it possible for Greece to be conquered by Macedonia.

This German criticism proved to be immensely influential. But in the two centuries after Böckh a lot of Athenian democracy’s financial accounts have come to light. Today we can now see that Böckh got his sums wrong. In times of war Athenian voters agreed to spend fifteen times more on its armed forces than they did on state pay or festivals. In times of peace what they spent on the state’s security still dwarfed all other public spending combined. Athenian voters thus regularly voted to put the collective good ahead of their personal financial interests.

Athenian democracy required frank discussions about this public spending. This requirement lay at the heart of its surprising success at balancing budgets. In this direct democracy assemblygoers voted for or against each policy. The Athenian assembly met forty times per year. Twenty per cent of voters always turned up. Athenian voters expected a politician who supported a policy accurately to estimate its cost. He had to demonstrate whether the state could afford it. Often he faced the counter arguments of rival politicians that it was unaffordable. In response he would have to say how his policy’s cost could be reduced or a new tax introduced to pay for it.

From ancient Athens today’s politicians can draw three vitally important lessons. Firstly, rigorous public debate is essential. In Athenian democracy such frank discussion weeded out unaffordable policies. It laid the ground work for the tax increases that were needed to fund other policies.

Modern politicians, secondly, should not fear telling voters the financial truth. Involving voters in public finance debates actually helps to build consensus for tough reforms. Athenian voters did not punish politicians for higher taxes, because they were clearly the ones that had voted for them in the first place.

Thirdly, and most importantly, ancient Greek democracy was surprisingly good at successfully resolving budgetary crises. As long as our politicians are brave enough to speak candidly about public finances, there is no reason why modern democracies cannot do the same.

Dr David M. Pritchard is a historian of ancient history at the University of Queensland and the author of Public Spending and Democracy in Classical Athens.