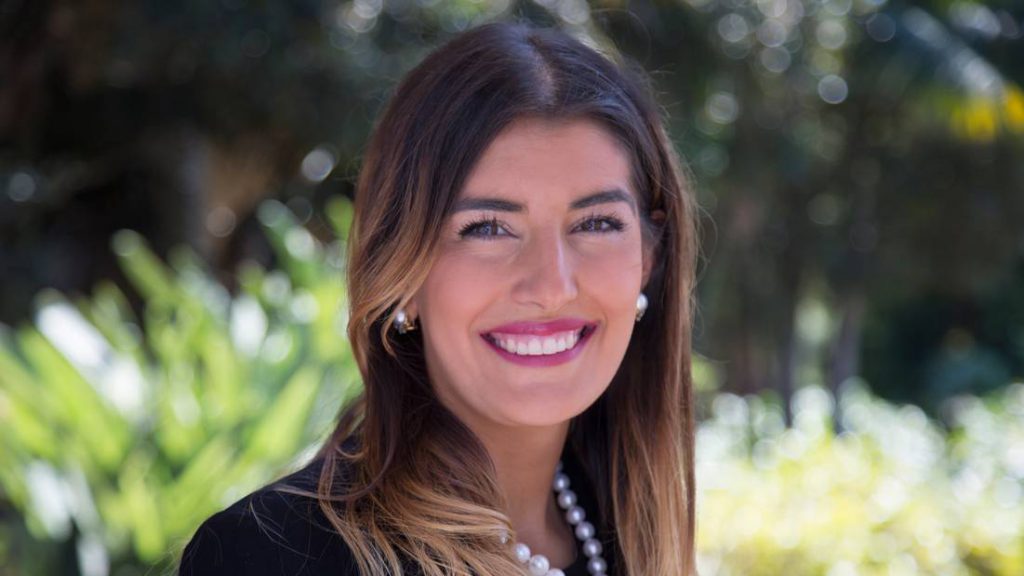 Eleni Petinos secured 56 per cent of the primary vote, winning the seat of Miranda for the Liberals.

As the first Greek Australian female to occupy a sear in the lower house, Ms Petinos is regarded a rising star for the conservatives, having been involved with the Liberal party since High School.

Miranda has become one of the safest seats for the Liberals and it’s predicted that Ms Petinos will have a long tenure in parliament.

As expected, Steve Kamper was elected as the new representative for the seat of Rockdale, returning it to the Labor Party.

Having received almost 47 per cent of the primary vote, Mr Kamper will have an influential role in the new Labor caucus.

Considered the ALP’s number one ticket for the Legislative Council, this will be her second four-year term, playing a crucial role in the ALP’s long campaign to regain power in 2019.

Of the other Greek Australians that contested the state elections, prominent unionist Arthur Rorris who ran as independent did not manage to win the seat of Wollongong, which remained in the hands of the ALP.

In the seat of Canterbury, Liberal Nomiky Panayiotakis got a respectable 27 per cent of the votes, but was not enough to secure a seat, with deputy leader of the Labor Party Linda Burney holding on.

According to the latest count, Mike Baird’s government obtained 53 seats, 16 fewer than the 69 the government held before the election.

Despite this, the numbers will be sufficient enough to form a majority government and push their policies through, namely the controversial action to partially lease the electricity sector.

The ALP claimed at least 34 seats, a considerable increase compared to the 20 it had before.

ALP leader Luke Foley said that the party has emerged once again as a strong opposition and will need a swing of about 6 per cent to win government in 2015.

The Greens also had a successful run, increasing their lower house members from one to three, with a possibility for a fourth.

In the Upper House, the Liberal-Nationals are expected to win an extra seat, thus needing to negotiate with only one minor party to get through its legislation, which will most likely be the Christian Democratic Party of Fred Nile.

The count for the Legislative Council will continue in the coming days.