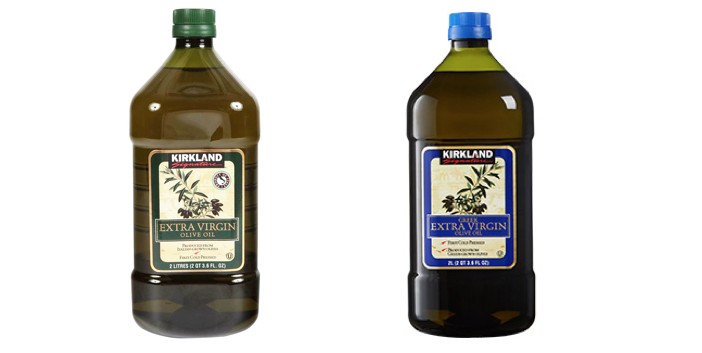 According to the International Olive Oil Council, oil production in Italy is set to drop by 34 per cent this year, as the weather in the wider Mediterranean hasn’t been kind to the country.

After an extremely hot spring and summer followed by an olive-eating fly epidemic, Italy’s olive groves failed to produce enough extra virgin oil while its price rose to $2.97 a pound, 84 per cent more than last year.

Olive oil has been a mainstay for Greece’s economy for centuries, and production is expected to double this year.

The price for Greek extra virgin olive oil only had a 15 per cent rise from last year reaching $1.45 a pound.

Greece ranks third in olive oil production, yet most is exported to Italy.

In 2013, Greece exported some $602 million worth of olive oil, its third most valuable export after petroleum products and medicine, according to data from the World Bank.

Costco Wholesale, which is always down for a good deal, has switched from Italy to Greece for its Kirkland Signature two-litre bottle of premium olive oil.
“We wanted to get a single source of good quality; for this year we went to Greece,” Costco’s Chief Financial Officer Richard Galanti said.

“Certainly it’s going to put Greece on the map, because people watch what Costco does,” adds David Neuman, CEO of the US unit of Greek olive-oil company Gaea.