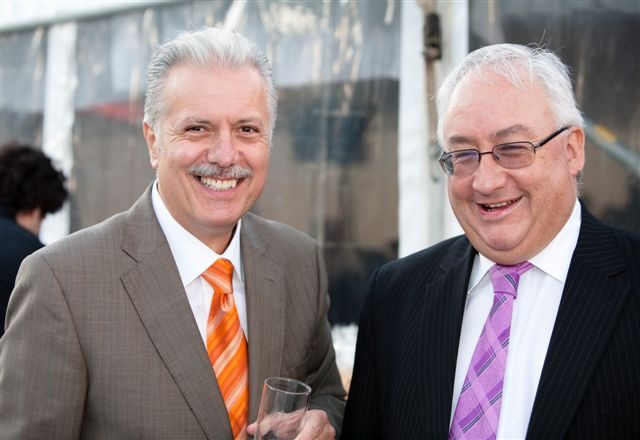 Michael Danby MHR, congratulated South on the club’s 50th Anniversary in Federal Parliament, and was one of the 300 plus people that attended South’s Season Launch, along with another MP, Ms Jenny Mikakos.

The Federal Minister for Ports, paid tribute to the club’s diversity focus on the future of the club by mentioning the 74 million dollar revamp of Bob Jane Stadium. “Ultimately, South Melbourne deserves its place in the A-League – it will get back there as it must get back into national competition,” Mr. Danby said.

Following on from this speech, another MP in Jenny Mikakos also came out publicly in support of South Melbourne.

Ms Mikakos said, “I take this opportunity to congratulate the South Melbourne FC, its president, Leo Athanasakis, its former and current board members and its members, volunteers and supporters on achieving 50 years as a club.”