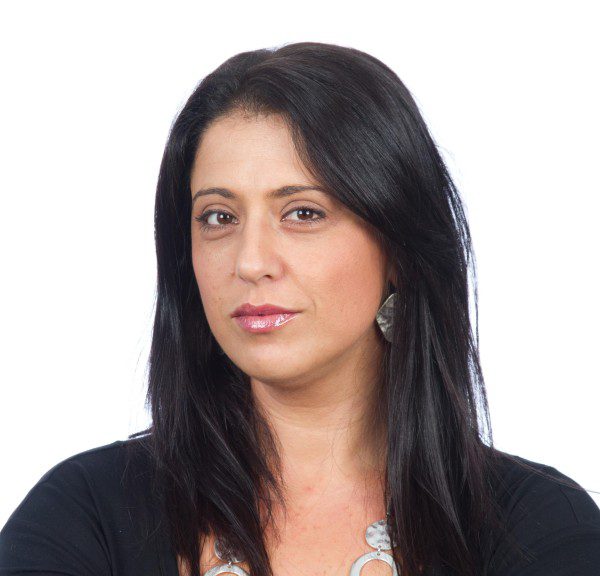 When Roslyn Rayias started working on her dream project, it was out of her kitchen on a laptop with 32 talent profiles and three children to tend to.

Now just three years on, and the founder of RPR Talent Management has a team of experts behind her and is representing close to 600 talented individuals across Victoria.

But the wife and mother of three’s efforts have not gone unnoticed, currently in the running as a finalist for the prestigious St George Banking Group AusMumpreneur Service Business Award.

“To start something when you’re a mum of three, and you’re doing it from the laptop at your kitchen table between changing nappies and making milks, it’s quite liberating to think that we’ve gotten this far and it’s become so much more than what we started it out to be.”

An inspiration to women across the board as an example of what can be achieved when you put your mind to it, the 38-year-old’s talent agency is one of 10 finalists, and currently ranking in the top five.

“It’s wonderful to have had the opportunity to build something from nothing and then celebrate the success with like-minded people that are also part of this journey,” she says.

Having dabbled in the entertainment industry as a stage actress for the EEAMA theatre group, Roslyn soon realised the industry was lacking an agency structure with a focus on building relationships, providing feedback and giving an all-round-service.

“It was then that I decided to start an agency that would have a point of difference.

“The agency structure I proposed was to only represent talent based in Victoria, therefore enabling me to relationship manage all our talent regardless of their profile size or market value,” she explains.

Now operating from an office in Malvern, Roslyn prides herself on running a multicultural agency, representing everyone from babies to the elderly.

Although she recalls her transition to ‘mumprenuer’ as quite a “confronting” experience, she is adamant that she couldn’t have done it alone.

“I have to say the family aspect has really helped; I’ve got a really supportive family, all who are very business orientated and understood the vision that I had and supported me in getting there.

“But I also have a fantastic working team, who have obviously really contributed to the success,” she tells.

But it quickly becomes apparent that wining the Business Service Award would be far more for Roslyn and her team than just another plaque to mount on the wall, and rather gives recognition to the plight of working mums.

“The odds are against you when you’re a working mum. To know that something that started off as nothing is able to get that far…it’s great to celebrate those successes.”