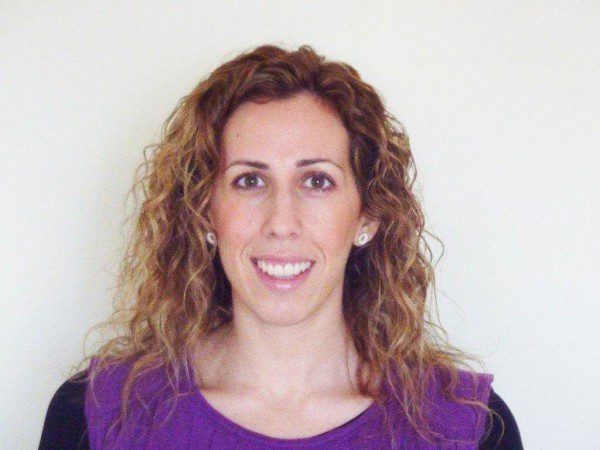 Dr Anna Ahimastos, a much-respected researcher working for Melbourne’s Baker IDI Heart and Diabetes Institute, has admitted to making up data in a medical study.

A member of the Australian Society for Medical Research, in 2010 Dr Ahimastos was named a ‘Tall Poppy’ – an Australian Institute of Policy and Science campaign which recognises scientific excellence.

A statement published in the journals said the Melbourne researcher was solely responsible for data collection and the integrity of the study, which showed that the blood pressure drugs Ramipril and Prilace alleviated pain in patients suffering from peripheral arterial disease.

The paper based on the study was retracted after an internal analysis by Baker IDI Heart and Diabetes Institute “revealed anomalies that triggered an investigation which resulted in an admission of fabricated results by Dr Ahimastos”.

Institute spokesperson Dr Bronwyn Kingwell told reporters the organisation took action as soon as the fabrication came to light.
“Dr Ahimastos admitted to fabricating records for some patients,” she said.

“These actions compromised the overall findings of the study and so we moved quickly to correct the public record by retracting the relevant papers.”

Dr Virginia Barbour, chair of the Committee on Publication Ethics, told the ABC that while corrections were common in academic journals, a full retraction of a paper was more rare.

“If you talk to academics nowadays, there is a real publish-or-perish culture,” she said.

“We do feel one of the problems is that authors are pressured to publish, and publish in very high journals.”

Dr Barbour said there were cases of substantial misconduct where grants had to be handed back.

Dr Ahimastos has resigned from her position at the National Centre of Research Excellence for Peripheral Arterial Disease.