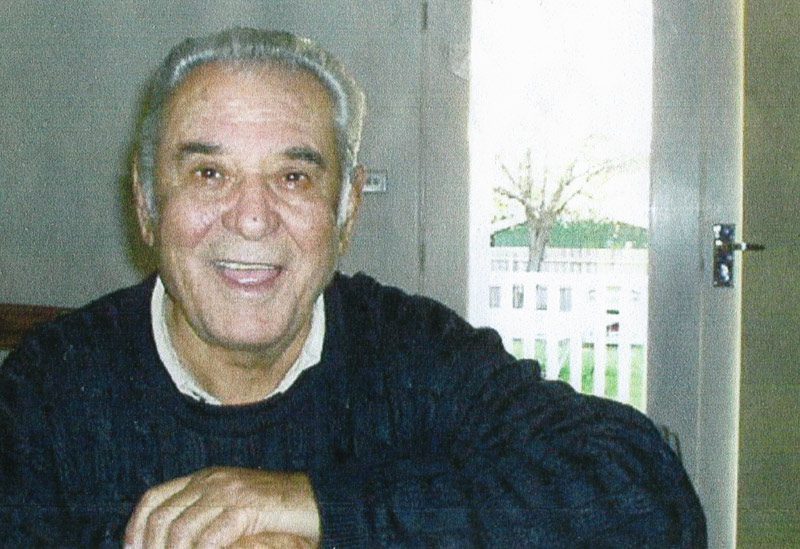 A Melbourne doctor who mistakenly prescribed penicillin to a 73 year old fatally allergic patient has escaped incrimination and fines.

According to a coroner’s finding, Dr Arthur Papagelis prescribed and organised the administering of a shot of penicillin to Mr. George Perdikaris, although his patient notes indicated that Mr. Perdikaris was allergic to the antibiotic.

But the coroner said Dr Pagagelis’s claim was “unsworn and self-serving.”

The elderly man died on July 23, 2005 after returning home to collapse in front of his wife, Niki and two granddaughters.

A formal hearing conducted by the Medical Practitioners Board last week concluded that the doctor had engaged in unprofessional conduct and that he had given an injection of penicillin to his patient when he ought to have known Mr. Perdikaris might have been allergic to penicillin.

The panel ordered that the reprimanded doctor undergo counselling in relation to the role of clinical records, prescription, administration of medication, and recording of allergies.

Mr. Perdikaris’ daughter,  Nea Farquharson, who had previously called on the board to deregister and fine Dr Papagelis, is distraught with the outcome and is sending a letter to the board to express her disagreement.

In expressing her anger to Neos Kosmos English Edition (NKEE) “Our law stinks when it comes to doctors.
This doctor has killed my father and as far as I’m concerned because they have a doctor title next to their name they can get away with things like this. If I killed my friend by accident I would be in jail,” she says.

“We will never ever know what happened in that room while he gave that injection because the doctor did not give evidence in person to the coroner, or the board and our legal system allows us to do that again because he is a doctor and it might incriminate him,” she adds.

Whilst Ms. Farquharson alludes to the difficulty of laying criminal charges, the family’s lawyer, Andrea Tsalamandris from Holding Redlich confirms that a claim was made by Mr. Perdikaris’s widow, which has settled informally for a six figure sum.

“The family are satisfied with the settlement achieved in the case, but of course no amount of money can make up for the loss of a loved one,” she says. “The Medical Practitioners Board finding that Dr Papagelis engaged in unprofessional conduct is a very significant finding against him but sadly for the family the Medical Board’s findings are too little, too late.”

When asked why Dr. Papagelis did not receive a harsher penalty, a spokesperson for the Medical Practioner’s board would not comment directly however said that,”The role of Board is to protect public and to assess whether or not it is safe for medical practioners to practice, and whether they provide an acceptable level of care.”

Ms. Farquharson is not only disappointed of the Board’s outcome but also distressed that Dr Papagelis, “has been allowed to practice as a doctor for three and a half years after he killed her father.

“He knew my father for over 10 years and in that time since he has shown no remorse and has never apologised to my family”.

NKEE attempted to contact Dr. Papagelis at the Hillcrest Health Centre in Broadmedows twice but did not receive a response at the time of publication.