A celebration of fresh vision

The Greek Australian Short Film Festival is set to impress 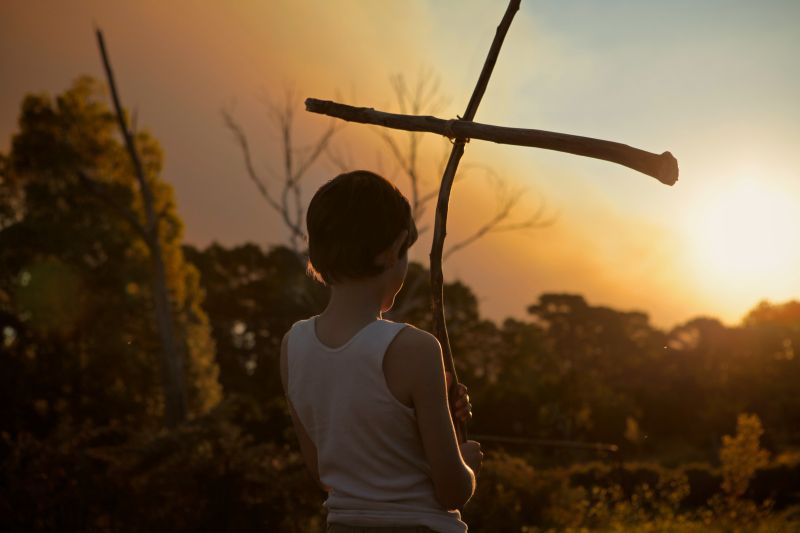 Image: By the river

Curated by some of Australia’s leading film talent including stage and screen actress Katerina Kotsonis (Short Cuts, Neighbours), actor Jim Koutsoukos (Crackerjack) and short film director Stella Dimadis; the Festival supports aspiring filmmakers across the globe who are either Greek or of Greek descent and awards a $1000 prize to the winner of both the Australian and International Shorts.

Nia Karteris, Festival Chair said, “This is a celebration of the best up and coming filmmaking talent in both the Greek and Australian community and Greek. These young filmmakers bring a fresh perspective on Greek current affairs and life in Australia, and we are proud to support their vision on the big screen.”

“We expect the Australian Shorts to be a major highlight, and a great celebration of young and aspiring Greek Australian talent,” said Karteris.

After the screening, the winner of the Australian Shorts will be announced, with a party of Greek treats including kourabiedes and flaky baklava from Athena Cake Shop, Marrickville, and traditional Greek soft drink Gazoza from Loux, all of which is included in the ticket price.

There will be an International and a National section with CASH PRIZES for BEST FILM awarded in each section. Films will be judged by prominent Greek Australians from the media and entertainment industry,

Chosen films will be screened in selected PALACE cinemas across Australia.