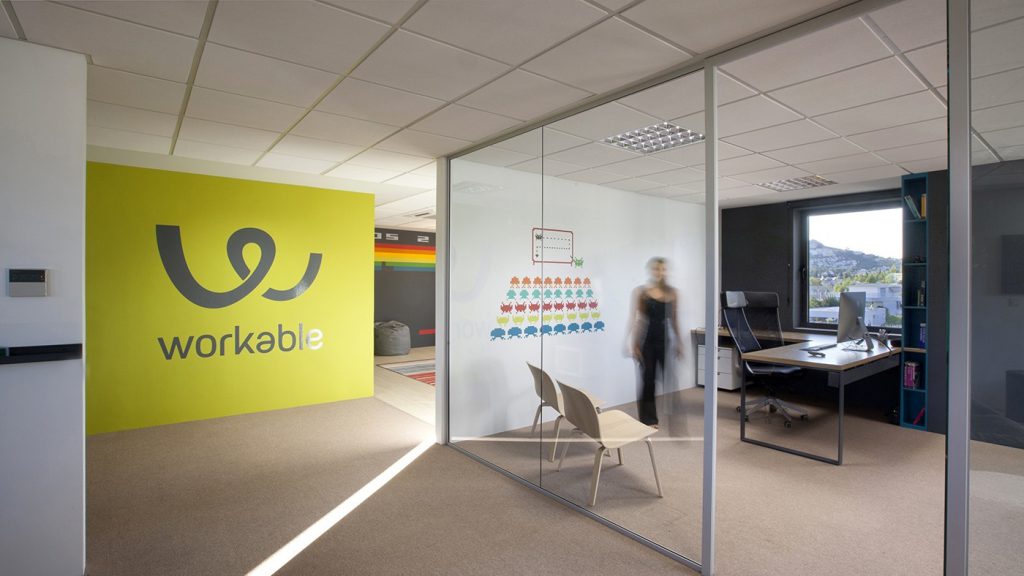 Greece’s economic crisis might have taken its toll on businesses in the country, but this didn’t stop a duo of young entrepreneurs taking their chances on setting up their own firm.

It was in 2012, at the most unlikely time, marked by the announcement of a new round of elections in Greece, when Nikos Moraitakis and Spiros Magiatis, work colleagues at Dubai company Upstream, decided to return to their homeland and start a business.

Prior to that, Moraitakis had launched a blog with the name ‘The Drachma Start-up’, humorously subtitled as the ‘Diary of an Entrepreneur with Incredibly Bad Timing’.

For those who knew the 35-year-old was pulling in a six-figure salary as an Upstream executive, the word crazy was probably an understatement to describe the idea of leaving that behind for a venture in an unfavourable economic environment.

As it stands today, however, it turned out to be a winning gamble. 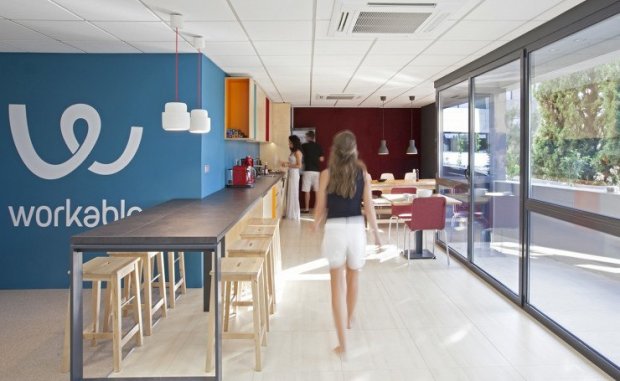 Three years after it was founded by Moraitakis and Magiatis, Workable, an online recruiting software company, has established its presence in the industry.

Its revenue has increased fivefold in the last year and its client base is rising by 15 per cent on a monthly basis.

Meanwhile, Balderton Capital, a venture capital firm, is about to invest US$27 million in the company, which virtually accounts for the largest funding ever received by a local start-up.

Speaking to Yannis Palaiologos, a reporter for Kathimerini and author of the book The 13th Labour of Hercules: Inside the Greek crisis, Moraitakis says: “This is a time of great opportunity for Greece. There are funds willing to spend money; the competition for that money is not too great; the costs of starting up are a fraction of what they used to be; an ecosystem is being created, through common working spaces, founders’ meetings and so on; there is a sense of solidarity, with companies helping each other any way they can; and there is a large pool of talented, unemployed young people out there.”

Workable provides user-friendly software that serves as a platform essentially performing all the actions that would normally be done by specialised staff.

From building a careers page, to posting ads, scanning applicants’ profiles and creating databases, it simplifies the hiring process by using online profiles instead of CVs.

More than 3,000 companies in 52 countries are already using Workable’s software, but the team believes there is still a great potential for expansion in the global market, given that in the US alone for example there are 22 million firms that fit in their target group.

As of recently, the headquarters are located in London, while offices are also held in Boston, but the company primarily operates in the place it was founded, Athens, where it currently employs 36 people out of its total 48 staff.

“We hope to continue with the majority of employees working in Greece, as we plan to increase our staff to 150 people within the next year,” CEO Moraitakis told Kathimerini.

He also added that the Greek employees of the firm are earning salaries considerably higher than the market average.

When asked about what is needed to attract investors and draw aspiring Greek entrepreneurs back to their base, Moraitakis is adamant that the answer is political and economic stability.

“Start-ups don’t require immediate assistance and we don’t expect the problems of the Greek economy to be solved overnight. However, extreme instability does not make for an attractive climate capable of luring executives back to the country. We managed to do this. But since last summer, all those who could have returned felt a sense of increased danger. It’s more likely that they will wait for the situation to become more stable.”

Sources: Kathimerini, The 13th Labour of Hercules: Inside the Greek crisis