The controversial ‘gods’ of Tsiolkas 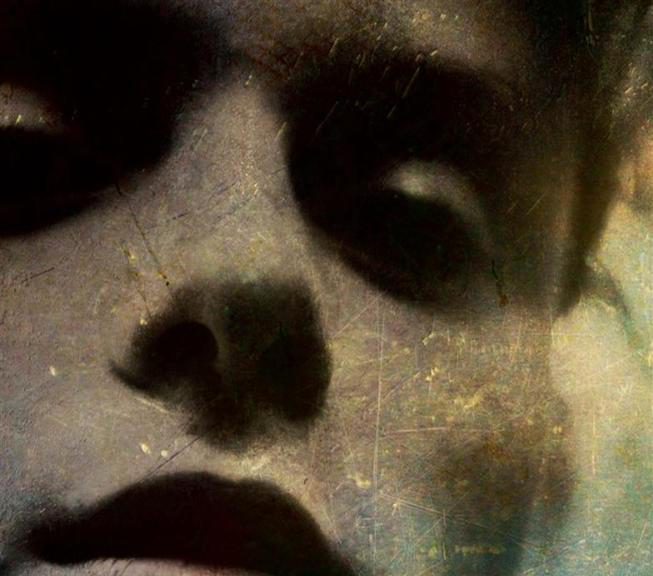 The latest book by Christos Tsiolkas, Merciless Gods (Allen & Unwin 2014), is his first collection of short stories, half of which were previously published in various journals and anthologies. Tsiolkas’ turn from novel writing to a new literary genre does not only present a self-evident interest per se. It also constitutes a barometer which allows – through a comparison of the longer and shorter form – a more wholistic approach, evaluation and understanding of his overall fictional output.
To a large degree, in this collection we are dealing with some original, robust and shattering short stories which excite, touch and upset us. Occasionally they startle, provoke, shock, puzzle and infuriate us, by playing with our nerves and patience. But rarely do they bore or make us indifferent. On the contrary, they keep us alert, creating a sense that we are moving like mine-sweepers, or acrobats on a tightrope.
It is obvious that Tsiolkas’ writing is not for all tastes and all readers. One needs a strong constitution to be able to put up with the surprises and unpredictable ups and downs which, sometimes, bring about a kind of vertigo in the reader’s response.

These stories sometimes lift us to heaven (with their poetic exaltation, enchantment, ecstasy and emotion) and at other times they bring us down to the abyss (with their scenes of excessive violence, sex and drugs). These choices of harsh descriptive rawness and extremely graphic depictions have always constituted a kind of ‘trade-mark’ in Tsiolkas’ peculiar quality as a writer. They have always constituted a point of friction, as they’ve puzzled and divided both readers and critics alike. This phenomenon (of extremely graphic depictions) is seen mainly in his first three books (Loaded, The Jesus Man and Dead Europe) and less so in his next two novels (The Slap and Barracuda). Now it reappears in Merciless Gods. This does not necessarily mean that the writer is returning to the scene of the crime, given that this collection is not an entirely brand-new product, as half of its stories were written and published in the past in various journals and anthologies, at a time when the writer was still cultivating this extreme and controversial style of writing – hence it must be seen as a product of Tsiolkas’ older style of writing. Of course the future will tell if he has got rid of these old writing habits.
The following questions, however, keep arising mercilessly: What are the reasons behind Tsiolkas’ pathological obsession with extreme depictions of sex, violence and drugs? What aims do they serve and to what extent are they an advantage or disadvantage in his literary work? One finds it difficult, for example, to understand the oxymoron reasoning in stories such as ‘Sticks, Stones’ and ‘Tourists’, where the female characters react against the abusive, racist language of their men, when almost all of his stories, language-wise, are marked by extreme vulgarity. Consequently, they can also be interpreted as self-parodies. Also, one cannot really comprehend the deeper aim and reasoning behind the story ‘The Hair of the Dog’, in which the protagonist is an unusual grandmother who becomes famous by applying herself to the haute culture of blow jobs for great stars of the ’60s, such as the Beatles. The female narrator, of course, recounting the ‘achievements’ of her alcoholic mother, tries to explain what consequences the latter had on her own life. But the writer here is not particularly convincing. Conversely, in the story ‘Porn 1’, where we follow the drama of a mother who loses her son to a drug overdose, despite the cruel rawness of the pornographic scenes, reminiscent of a screenplay (as, after the fatal incident, she is forced to trace and understand the unknown life her son had led in America, where he had been earning a living as a porn star, through his movies), there is a logical coherence, cohesion and organic functionality. The result is that through the story’s extremities we have a shocking but extremely moving and human story.

However, the most representative sample of this ambivalent strategy is, undoubtedly, the story ‘Genetic Material’ – one of the best in the collection – where we witness an extreme, tender but unexpectedly odd incident, specifically, when a son visits his Macedonian father, an Alzheimer’s sufferer, to give him a bath. During the bathing procedure, the son is tempted to play spontaneously with his dad’s funny-looking, withered penis, by making him ejaculate, even though he is in that fragile and vegetative state. Could this incident have happened in real life? Is this an act of pity? Humanity? Revenge? Sick, hedonistic fantasy? In the end, is life governed by written or unwritten laws? In the final analysis, can art be restricted to the stifling framework of an animal manifestation of life where only instincts prevail, while any moral barrier and/or moral commentary of human acts is markedly or entirely absent? How poor or rich can such an art be? Furthermore, how legitimate is self-censorship, and how authentic can an ’emasculated’ art be? Difficult questions to pose, and even more difficult to answer. And because Tsiolkas perhaps knows Kundera’s saying ‘when people think, God laughs’, he seems rather defiant to such ponderings, obedient only to the commands of his own ‘gods’. That is, to practise his art with whatever that entails. And for him, as we understand it, art is to externalise and project whatever innermost thoughts and feelings human beings hide in their minds and souls, whatever others consider taboos and do not dare to bring them out in the open. Time, which is the ultimate judge, will decide if Tsiolkas will be vindicated or condemned and rejected, and if it was worthwhile experimenting with his extreme, controversial writing.

For the time being, we are entitled to either praise, imprecate, or – mainly – enjoy his daring literary ventures. And this is the most important thing we are called upon to do. Because the final death of literature can only be indifference.

* Dr John Vasilakakos is an acclaimed Melbourne academic and writer of 18 books. His latest fictional work is the short story collection In Chloe’s Secret Parts and Other Portents and Monsters (translated by Philip Grundy), Papyrus Publishing 2015.