Terrorist suspects to be stripped of citizenship Down Under 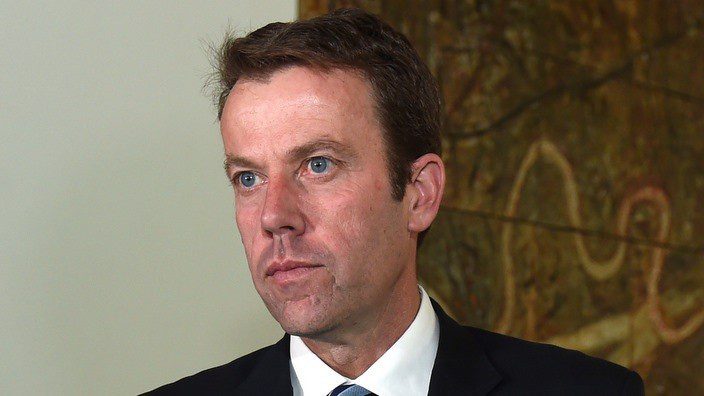 Under new laws, dual nationals in Australia considered to be terrorists will be stripped of their Australian citizenship.

The proposed Allegiance to Australia laws are being presented to parliament, with indications the bill is being back by Labor on the condition that recommended changes be made.

If the law is passed, citizenship will be cancelled if a person is discovered to be engaging in terrorist activity, along with those convicted of a terrorist offence.

Cross-party committee member, Dan Tehan didn’t shy away from clarifying the purpose of the bill.

“For people who are dual citizens, do not carry out terrorist acts. Understand that, if you do, then you are revoking your Australian citizenship. And that’s a point that the Government feels very firmly about,” said Mr Tehan.

If passed, the Government is also looking to apply the laws to those already convicted of jail sentences of 10 years or more and in Australian jails.

“The fact is that we have foreign fighters, people who have left our shores…We’re not talking about rendering people stateless, but, if people have been involved in terrorism, then there is a consequence to pay for their own conduct,” said Mr Dutton.

Though Prime Minister Malcolm Turnbull has recognised the proposal could face challenges in the High Court, he believes it has “gone through a proper process now”.

“We are confident that it would survive a High Court challenge, but only time will tell,” said Mr Turnbull.

Though problematic aspects of the bill have been improved thanks to committee recommendations, constitutional expert Kim Rubenstein says it hasn’t yet been determined whether the parliament will in fact have the power to strip people of their citizenship.

While implementing a law that only affects a portion of Australian society could be problematic says the Professor.

“So it is only dual citizens who become vulnerable under this bill, and those are really key issues in terms of a democratic, multicultural Australia that come to the key of citizenship in our democratic society today and will necessarily be matters that a court, a High Court, will take into account, in terms of the breadth and capacity of a parliament under the constitution to do something as dramatic as take away someone’s citizenship,” said Professor Rubenstein.