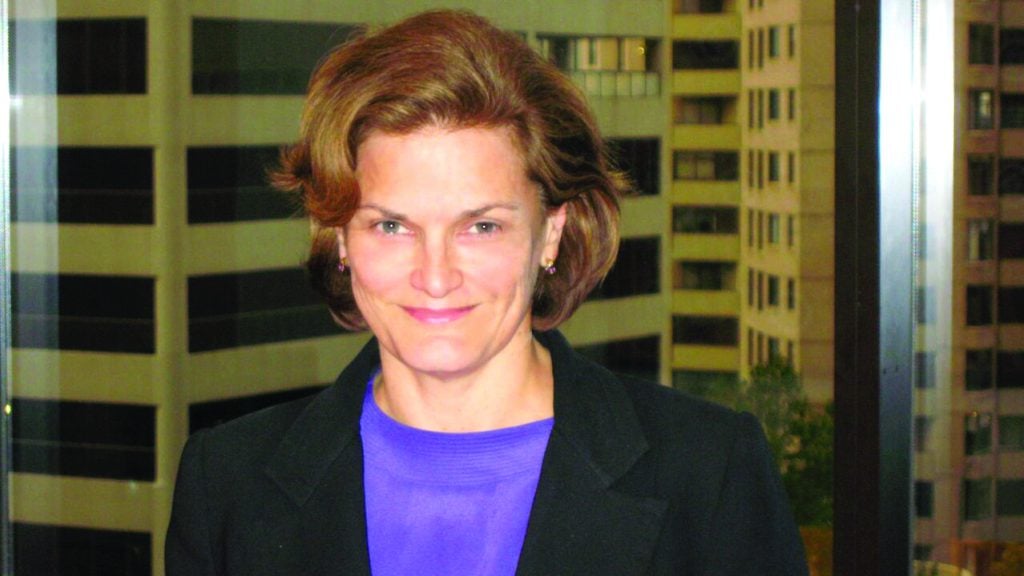 * Mersiades’ family background is Serbian and Montenegrin with one Spanish great-grandmother (hence, Bonita). Her husband is Greek, from the island of Samos.