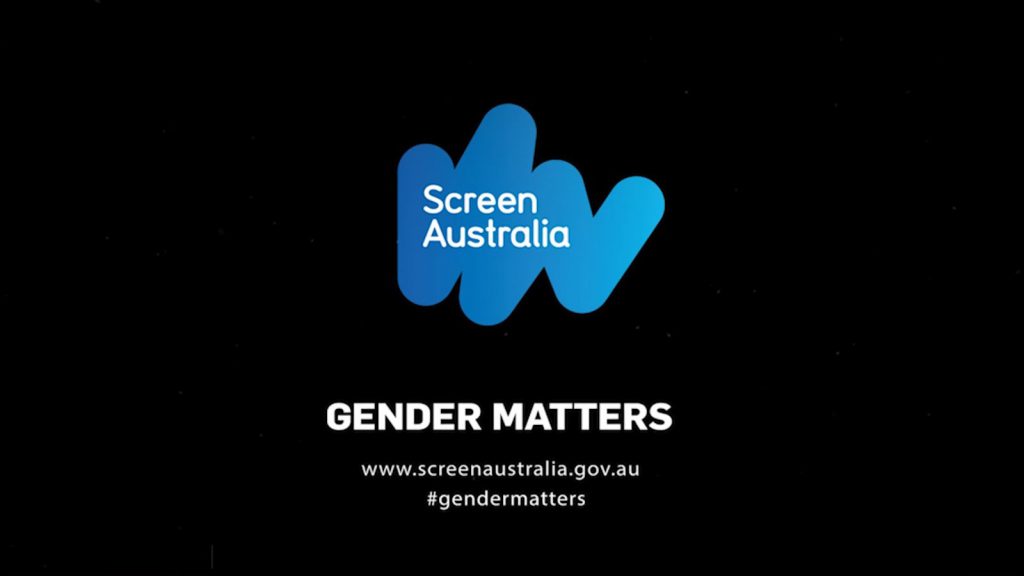 Screen Australia CEO Graeme Mason has publicly committed to reform on the gender front, focusing “on female-led creative teams rather than individuals”.

In conjunction with national broadcasters, Screen Australia is working on a new benchmark study on cultural diversity in TV drama, which it expects to release in 2016.

Screen Australia has put $5 million on the table over the next three years for its Gender Matters program, at a time when it has faced savage cuts across the emerging sector, in documentary and soon in the innovative multimedia and games sector, not to mention the shortage of women directors in television.

Gender Matters is a direct response to the status of women in the screen industry, but Screen Australia recognises that there are other groups that are under-represented.

While Screen Australia does not want to dilute its gender strategy, it acknowledges it is part of a wider issue about representation by and about minorities.
The release describes four new subsidised programs promoting women in the industry as well as individuals with an ethnic background.

Moreover, assessment criteria changes are to be made across Screen Australia, aimed at encouraging projects that promote gender and cultural diversity, plus at removing the barriers faced by women who take time out of the workforce.

“The guidelines will be prepared and reviewed quickly, so the first call-out can be made at the end of January or early February. Applicants will have six weeks to prepare their proposals, and the whole first round will be finished by the end of the financial year,” the statement explains.

Fiona Cameron has confirmed that Screen Australia is already working on this study, and that both the ABC and SBS have agreed to co-operate. While this is a solid base point, it will go wider to explore diversity in commercial FTA and subscription television.

Meanwhile, Screen NSW is also to set a formal target by the end of 2018, reflecting the sentiment expressed by the Australian Directors Guild in its announcement just last week.