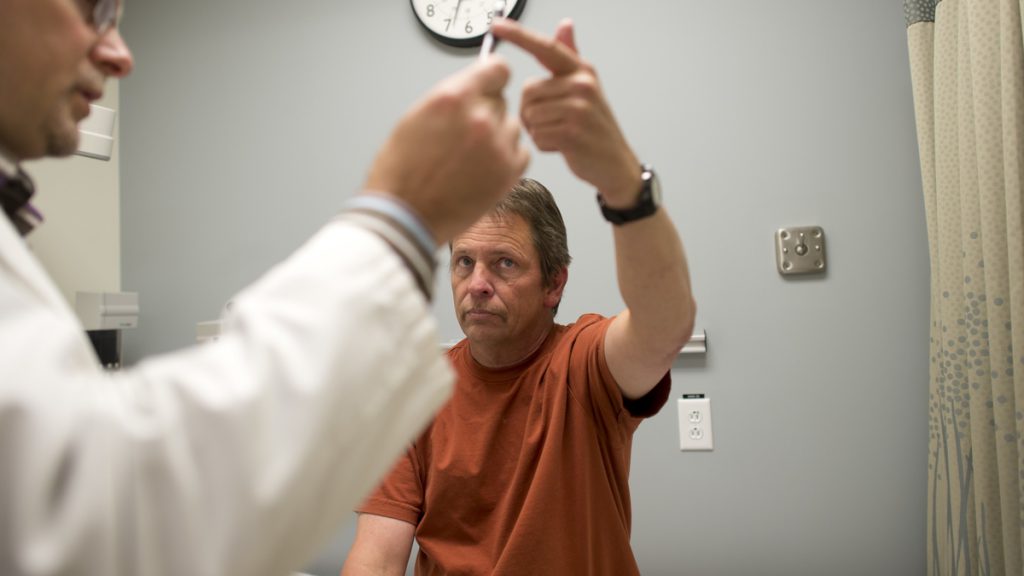 The release of the first Greek-patented therapy against multiple sclerosis (MS) is only a matter of time.

A long-term and costly venture by a group of four medical researchers, in collaboration with the University of Patras and VIANEX SA, the largest Greek pharmaceutical company in Greece and founded by the Giannakopoulos family, seems to be bearing fruit.

Yiannis Matsoukas, professor of chemistry at the University of Patras, and his team obtained the first world patent for a ground-breaking therapeutic, which could treat hundreds of thousands of people suffering from MS.

MS is an autoimmune, demyelinating disease of the central nervous system, for which numerous treatment options have been made available to patients; however, these options need to be improved as they remained elusive and limited.

The team have confirmed the discovery of a ‘trigger’, as well as possible blockers, in order to develop a new MS treatment that will stop the disease from progressing.

“Dr Matsoukas was interested in working on MS by using the same method I developed for cancer vaccination; something I have been working on for over 20 years. So the chemists have created a formula based on it.”

Professor Apostolopoulos stresses that this new patent for MS is not a vaccine, but an immunotherapeutic method.

“Vaccines are meant to prevent disease. This method basically stops it from progressing,” she explains.

“All the evidence we’ve had so far in animal models and pre-clinical studies have shown that it intercepts Multiple Sclerosis.”

Meanwhile, the research, will move to Melbourne, under the guidance of Professor Apostolopoulos, where the formula is being modified to be made suitable for humans.

“The funding has been secured. We are finally reaching a point where we can recruit patients to get tested once we get approved by ethics and get all the paperwork out of the way,” the professor says.

“We are hoping to do so in approximately nine months, thanks to VIANEX.”

Dimitris Giannakopoulos, Vice President and deputy CEO of VIANEX SA has confirmed that the promising treatment will be made available to patients as soon as the human testing study is complete.

“We wouldn’t have progressed so far with our project if it wasn’t for the Giannakopoulos family’s support,” Apostolopoulos adds.

“The fact that this research started from Greece, that there’s a Greek company involved and innovative things are happening during these hard times for our country is of great importance.”