Battle of Crete and Greece Commemorative Council formed in Victoria 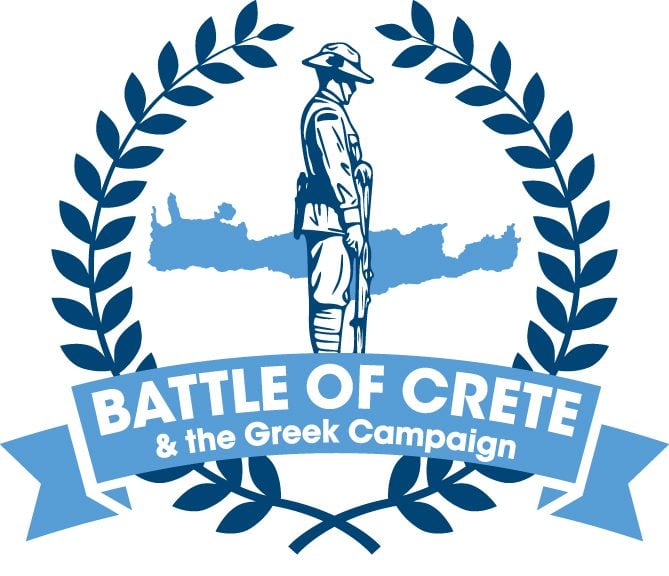 The council has the support of a cross-section of the Greek Australian Communities, the Greek authorities in Australia, veterans’ associations, prominent politicians, researchers and authors and veterans’ descendants.

Some of the events planned include a photographic exhibition, a schools’ competition, lectures and seminars on the Greek involvement in World War II, the Greek campaign and the Battle of Crete, parades, olive tree plantations, plaque and memorial unveilings, commemorative services, wreath-laying ceremonies and book launches.

The Battle of Crete and Greece Commemorative Council welcomes the community’s involvement in the commemorations of the 75th anniversary of the Battle of Crete and beyond, and would like to hear from any interested parties, especially veterans’ descendants, youth organisations and readers in history with a special interest in military history, Cretan Greek history and WWII history.