Round Up linked to cancer 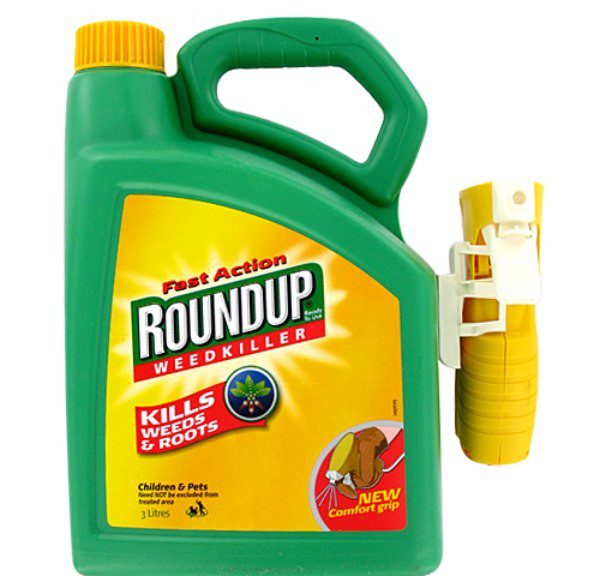 Local councils across Australia that use the the weed killer glyphosate on nature-strips and playgrounds are being warned that the chemical probably causes cancer.

An updated World Health Organisation (WHO) warning for the herbicide, often trade marked as Roundup, is also routinely used in household gardens and farms.

The WHO’s International Agency for Research on Cancer (IARC) recently upgraded its assessment of glyphosate from “possibly” to “probably carcinogenic to humans”, though the level of risk is the same as the IARC’s findings on red meat.

But with council workers likely to be potentially affected by repeated heavy exposure to glyphosate, Melbourne public safety lawyer Dimi Ioannou told Neos Kosmos that workers could sue their employers if they developed a significant condition as a result of handling the product.

“In the past we’ve ignored signs where products have been a dangerous good, such as asbestos, and years later thousands of victims have potentially made a claim for their pain and suffering,” Ms Ioannou said.

“Most at risk are the people who spray this stuff on a daily basis. Councils need to take action to protect these workers, and make sure they’re aware of the risk.

“They should also be looking to replace glyphosate with a safer chemical. It’s used on a daily basis.

“Councils have a legal obligation to manage the risk of any hazardous chemicals used. They need to undertake proper investigation and they owe a duty of care to their employees.”

The Australian Pesticide and Veterinary Medicine Authority (APVMA) and the Federal Department of Health are re-assessing the risks glyphosate presents to humans and their report is due in May or June.

This week the ABC reported that residents in Castlemaine and Bendigo in central Victoria have petitioned their local councils to stop using glyphosate-based pesticides.

“I have two kids, four and seven, and I don’t want them to have Roundup or any kind of glyphosate sprayed around their school, and I know it is,” Bendigo resident Jacky Vincent said.

Local councils can continue to use the weed killer around schools, parks, and playgrounds until the authorities change their assessment.
Work Safe Victoria has said it is preparing updated advice for councils using glyphosate.

“WorkSafe believes it is appropriate to alert Victorian employers to the issue. It will shortly issue guidance material advising employers of its reclassification,” the statement said.