Who lies within the walls of the Amphipolis tomb?

A lecture on Greek History and Culture 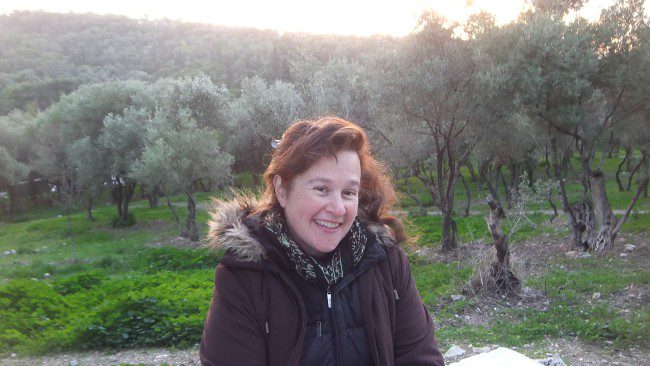 Archaeologist Dr Dora Constantinidis from the University of Melbourne will present a lecture about the secret of the Amphipolis tomb next Thursday, 10 March 2016.

The lecture is part of the Seminar series offered by the Greek Community of Melbourne for the sixth consecutive year.

Dr Constantinidis has excavated at many sites in Syria and Greece, including at the ruins of ancient Dion and will use her years of experience to try to answer some of the enigmatic questions this tomb has raised.

The funerary monument so far is the largest that has been uncovered in all of Greece and during this lecture the audience will have an opportunity to explore the tomb one chamber at a time.

Dr Constantinidis will present some of these discoveries and their probable significance in an effort to reflect on the ultimate question of why man creates such places of commemoration.

Dr Constantinidis has returned at the University of Melbourne as a research Fellow in Archaeology, focusing on how computers can assist archaeologists and cultural heritage.

Meanwhile, she has developed a new subject: “Heritage Informatics” (FIT5204) which is taught at the Prato campus of Monash University, using Information Technology to record, analyse and help preserve Cultural Heritage for future generations.

Her current research in the Computing and Information Systems department is on developing an app for citizen heritage.