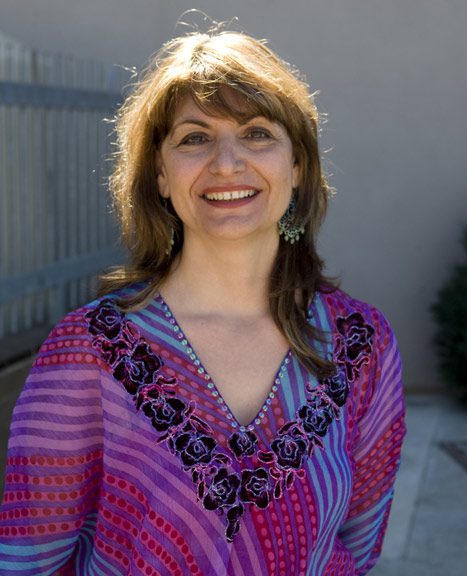 Teachers seconded to Australian schools from Greece are bracing themeselves for significant drops in their salary as a result of the cutbacks in public service entitlements in Greece.

The cutbacks are part of the austerity package being implemented in Greece to address its financial crisis.

The allowances that Greek teachers receive in Australia will decrease from approximately $2,465 to $1,850, according to an announcement by the Greek Ministry of Finance, because the allowances will be taxed at a higher rate. They will be taxed at 40 percent as opposed to 15 percent that applied previously.

“I don’t have money to pay my rent,” teacher from Greece Eleni Tsefala said to Neos Kosmos. Greek teachers are also paid their basic salary but that money is deposited in Greece. The average salary is about 1200 euros ($1 800) a month.

However, the allowances have been a major incentive for seconded teachers to work abroad. “Under these conditions I find it very difficult to continue and stay in Australia,” Mrs Tsefala said.

However returning to Greece is not an option, particularly for those teachers such as Mrs Tsefala who have completed less than three years of service abroad.

Returning to Greece with less than three years service abroad leaves teachers liable for reimbursing the Greek state for their initial airfare and their relocation allowance.

Salary cuts have not yet been officially implemented by the Greek Ministry of Education, according to Harris Ladopoulos, Educational Coordinator at the Greek Consulate General in Melbourne because a Ministerial Directive has not been signed.

“Although we don’t have anything official at this moment it is estimated that the cutback will roughly amount to $620 (a month) for the teacher’s allowance,” Mr Ladopoulos said.

He also clarified that he wasn’t aware of the exact amount of the deductions as the cutbacks are expected to be retrospective.

The rising cost of living in Australia will leave Greek teachers in financial peril according to another teacher, Alexander Giannadakis.

“If you consider that the average house rent we pay is $1500-$1700 a month then you can’t understand how serious things are,” Mr Giannadakis emphasised.

“It is therefore not true that seconded teachers benefit from getting two salaries because nowadays we’re forced to tap into our Greek salary,” he said.

The lack of comprehensive health insurance for the teachers compounds their financial difficulties.

“What happens is that they have to pay and then get reimbursed up to 70-80 percent of the cost, but that process can take more than a year,” Mr Ladopoulos explained.

It has been suggested that under the circumstances teachers should not be compelled to pay back their airfare costs and relocation allowance.

A massive exodus of teachers back to Greece from Australia could not be ruled out according to Mr Mr Ladopoulos, although there haven’t been official reports of this as yet.

“You have to realise that this situation is especially unfair for teachers who just came to Australia before the changes were announced,” Mr Giannadakis said.

Fears exist that the new salary and allowance regime of the Greek public sector will discourage many teachers from future secondment to Australia.

“Why should a teacher come to Australia at the moment, there is no serious incentive,” Mr Giannadakis pointed out.

There are currently 32 seconded teachers in Victoria and roughly 60-70 across Australia.

Another factor exacerbating the teachers’ financial situation is that their salary is delayed because the Greek financial year ends in December.

So January and February salaries are paid out usually in March. To deal with the delay teachers were granted a loan from their bank against their salary.

However, this arrangement cannot be utilised anymore since Mr Ladopoulos was advised that he could not sign as a guarantor to the bank. Incidentally, it has been made known that the May allowance will be paid out at the end instead of the beginning of the month.

Teachers from Greece are unable to work a second job to supplement their income because of the current visa agreement between Greece and Australia.

The teachers from Greece working in Melbourne recently held a meeting to discuss the situation.

Neos Kosmos understands that a proposal to call on local Greek community organisations to help Greek teachers by either partly subsidising their rent or providing them affordable accommodation was discussed.

The experience of teachers seconded to Australian schools is not unique.

Their colleagues in the United States have not been paid for six months.