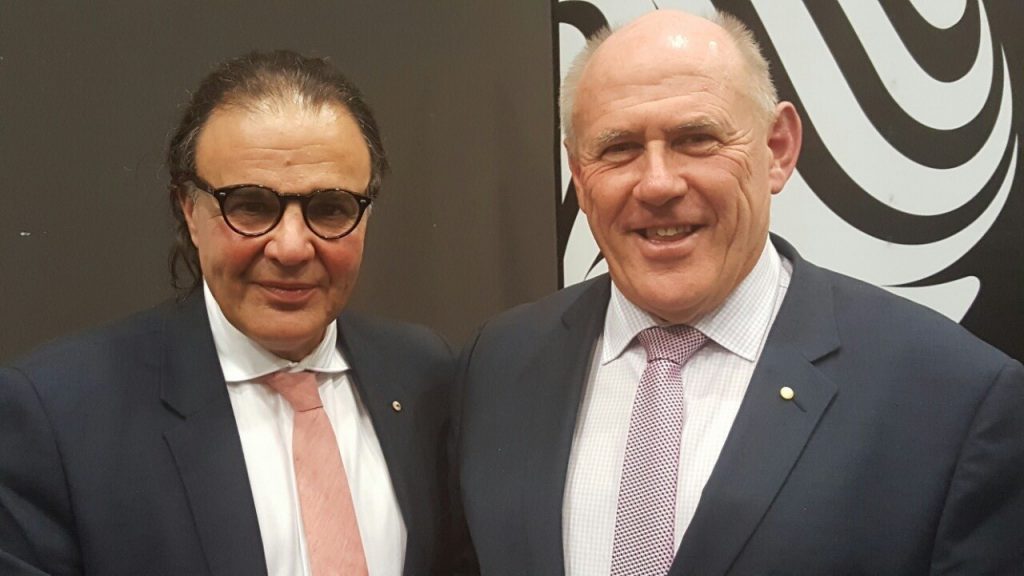 George Lekakis AO has been appointed as the new chair of Multicultural Arts Victoria (MAV).

The news was announced by retiring chair Stefan Romaniw during the organisation’s Annual General Meeting (AGM) earlier this week.

Invited to attend as guest speaker on the night was Minister Martin Foley, who took the opportunity to acknowledge the importance of the MAV and its role in stimulating diverse creativity across Victoria.