Lord Byron and the Greek Revolution 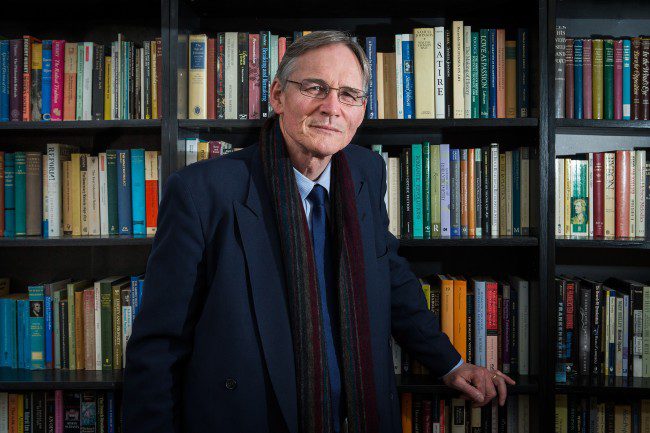 The Australian National University’s (ANU) Professor William Christie is to give an insightful lecture on ‘Lord Byron and the Greek Revolution’ this month.

Presented as a part of the Greek History and Culture Seminars being offered by the Greek Community of Melbourne, the lecture will delve into Lord Byron’s celebrated contribution to the Greek revolutionary wars of the 1820s, which has been commemorated and become a part of Greece’s national mythology.

During the course of the lecture, Professor Christie will discuss and interpret the story of Byron’s negotiations with the various feuding factions of the Greek revolutionary army, and the final, painful months of his life in the context of the long love affair he had with Greece since his first sojourn there as a young adventurer many years prior.

Currently Professor Christie heads the ANU’s Humanities Research Centre, is a Fellow of the Australian Academy of Humanities, and past president of the Romantic Studies Association of Australasia (RSAA). With degrees from Sydney and Oxford, he was Professor of English Literature at the University of Sydney before his appointment to the ANU in 2015.