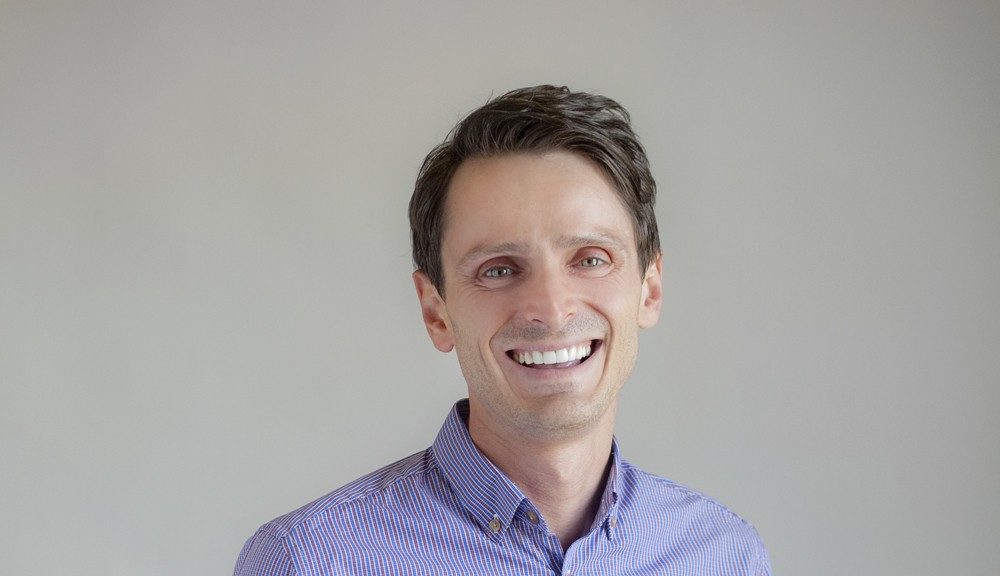 Neuropsychologist Matthew Staios warns that current dementia assessment tests used in Australia can lead to misdiagnoses and subsequently have a negative impact on treatment outcomes. The issue lies in the cultural and educational differences between elderly patients from a migrant background and Anglo-Australian citizens.

Taking into consideration that Greek is one of the most common languages and is spoken by more than 250,000 Greek Australian migrants in Melbourne alone (Australian Bureau of Statistics, 2011), Dr Staios aims to assist clinicians with identifying disorders known to impair cognitive functioning (dementia, stoke, psychiatric illness, etc.), and provide interventions specifically tailored to the ageing Greek Australian community.

“I’m essentially bringing a whole series of tests from Greece and conducting a big study using 200 healthy people and 30 with dementia so we can see what the cut-offs are here. Then we will amend those tests to fit the Greek Australian diaspora standards,” he tells Neos Kosmos.

“Most tests have been developed in America, some in Australia, so they’re not culturally appropriate. Even I struggled with some of the questions while learning how to conduct those tests. We need to look at a bunch of variables, dissected by level of education, known cultural background, socioeconomic status and also the quality of education.”

The large majority of psychological tests have been conceived and standardised within the matrix of the western English-speaking world (i.e. Australia, USA, UK), often using highly-educated individuals, thus limiting their applicability across migrant groups. As the availability of tests and norms developed for migrants does not exist, western tests and normative data are utilised during the assessment of cognitive functioning, oftentimes seeing people falling below the cut-off, since their lack of full knowledge in terms of language affects the diagnosis up to three times.

“We need to keep in mind that Greek migrants − many of whom haven’t been to their home country in over 40 years − are seeing a significant deterioration in their Greek as they use, for lack of better term, ‘Greeklish’, a mix of Greek and English words swiped together to identify things.

“People might make a phasic error, having the word at the tip of their tongue, yet a lot of things are lost in translation, especially if you’re not having someone providing that care from a cultural perspective. It doesn’t mean they have dementia, it might mean their level of knowledge is limited.”

Meanwhile, while there are general intellectual skills that are expected to deteriorate throughout the process of dementia, what Dr Staios has noticed in his field of work is that current tests are comparing people who have had eight to 12 years of education to migrants who don’t know the questions that they are being asked and who probably had a little, if any, education.

The quality of the education also counts in determining the diagnosis. Women in particular are at higher risk of receiving a misdiagnosis, as it wasn’t the norm for them to complete primary school.

“Current tests take into account that people have had a certain level of education and the result gives us an idea of their primal functioning – prior to the occurrence of dementia. Was the education received in a village or in a city school? What year? Did the basic schooling last for three, six, nine or 12 years?” 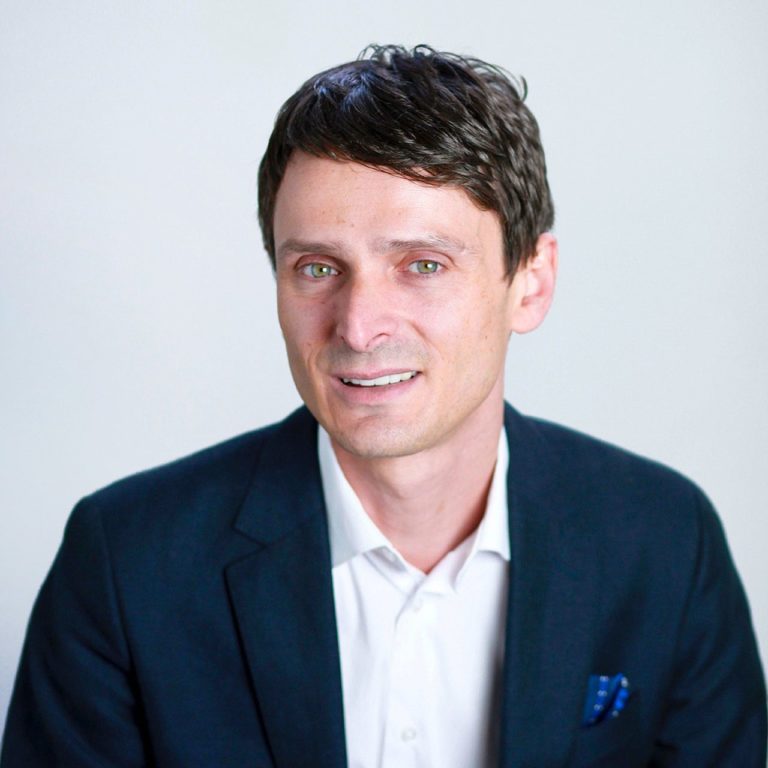 After this project is completed, it is hoped that clinics will be established to offer culturally appropriate assessments of suspected cognitive impairment.

“The idea of, let’s say, my parents turning up to a hospital and being unable to explain what’s happening to them concerns me,” he emphasises.

“There’s a lack of understanding and qualified healthcare interpreters are hard to access. Sometimes interpreters over interpret, which inflates the test scores, and others they downplay the symptoms described to them, giving the doctor the facts they believe the patient meant to convey. I’ve seen this happen.”

“From a Greek Australian perspective I find this frustrating, and I can’t help but feel there is a certain level of discrimination,” Dr Staios adds.

Although Australia is recognised as one of the most ethnically-diverse countries in the world, the Australian healthcare system continues to present many challenging obstacles for migrants, including a lack of accessible information, monolingual staff, restricted access to interpreters, culturally irrelevant treatment options, and a poor understanding of cross-cultural issues.

“I’ve spoken to several politicians about this set up, and the main reason why I’m doing this is to give back to the community. Even though we’re promoting this multicultural nation image, Melbourne isn’t actually doing anything to address the persisting inequalities in many services, particularly healthcare. People are quick to comment on how much Greeks and migrants in general have contributed to the Australian society and how well they’ve assimilated, but they still don’t have access to high-quality health services.”

For Dr Staios, the level of relief which comes with the knowledge that a health professional is able to understand the patient’s culture is pivotal to the realisation of his project.

“People feel safe when they know you’re their own person and you can understand them and their nuances, even their frustrating behaviours sometimes.

“Once the tests are completed for Australia we plan to launch the project in the UK, America and South Africa to ensure that all Greek diasporans get an efficient diagnosis and high-quality treatment.”