Konstantinos Koufos, sardelles, football and a window to Greece; not your typical Sydney weekend 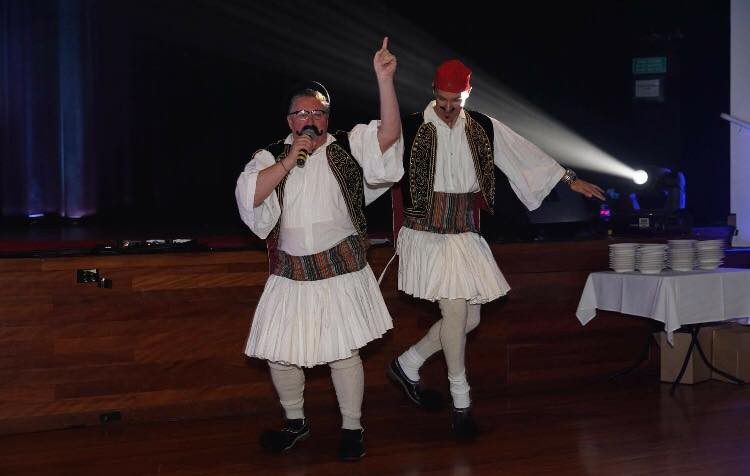 With spring in full swing in the harbour city, a number of major Greek styled events cashed in on the good weather.

After starting his Australian Tour in Adelaide on Friday, Konstantinos Koufos moved on to Sydney and Melbourne, playing all his recent hits including Η Πιο Ωραία Στην Ελλάδα which has been viewed on YouTube almost 40 million times – a record for a current Greece-based artist. The concert, featuring Konstantinos Miliotakis, was hosted by DJ Krazy Kon who is on the verge of releasing his next instalment in the acclaimed Greece music series.

On the other side of Sydney in the Macarthur region, the local Greek community came together to promote all that is Greek. The Gala Dinner event held at Camden Town Hall commenced with photo exhibition ‘Life on Lemnos 1915’ and the photo display of the Battle of Crete 1941. Later dancers from the Hellenic Institute of Dance, Greek Folk Dancers of NSW, Pontoxeniteas and Sydney Sizmos took to the stage in traditional costumes to perform for guests. Added to the mix was an audio visual journey to Greece, cultural exhibitions and of course food, with the packed auditorium transformed into a little Greece.

The event was the biggest yet to be organised by the Association. President John Tsekas told Neos Kosmos, “This is not your stock standard big Greek event. This is where the Macarthur comes alive to the sounds and sights of Greek dance and music, great food, an awesome visual journey into Greece and more.” 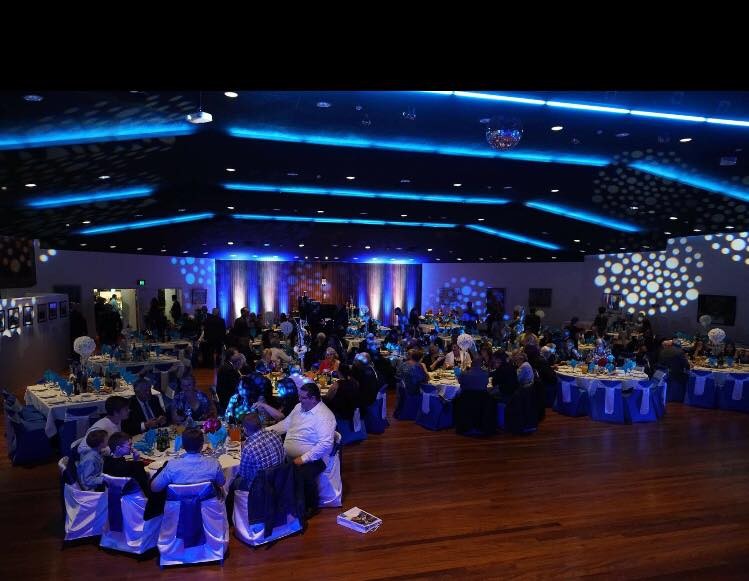 Over in nearby Canterbury, the Mytilenian Brotherhood of NSW hosted its annual Sardelles Festival. For those unfamiliar with the island, this is their most important produce after ouzo and olive oil. With the drop in tourism to the island this year due to false and misleading news stories about migrant presence, the Brotherhood was determined to showcase how exactly the island can survive economically. Everything from sardines to ouzo were imported from Lesvos specifically for the festival.

If every weekend were like this in Sydney, Greek travel agents would likely go out of business with locals able to enjoy their own little Greek haven right at home.

* Billy Cotsis is the director of ‘Lesvos: Fall in Love’ which is playing at the Greek Film Festival.