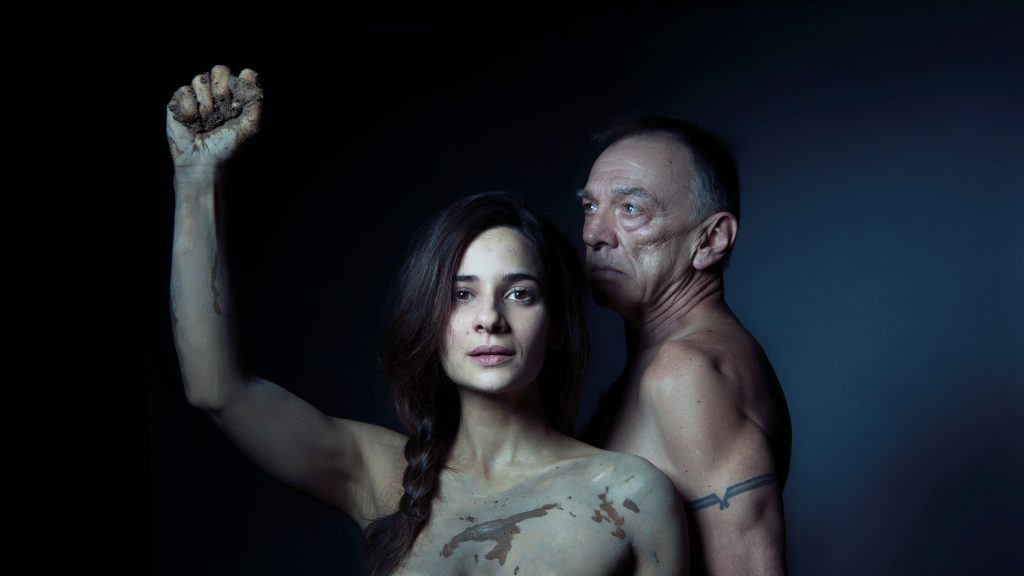 The epic classic has been re-written into a contemporary adaptation by Sport for Jove artistic director Damien Ryan, whose new version of Cyrano de Bergerac won the Sydney Theatre Award for Best Independent Production in 2013.

The original story and question tormenting Antigone as a child of war continues to resonate in today’s society, inspiring audiences with her courage and sense of justice.

“What do we do with the body of a terrorist who has brought destruction, death and horror to our community when that terrorist is our brother. How do we reconcile our hatred and fear of those who seek to hurt us? What are we willing to defend in the name of love?”

Her uncle, Creon, the king, believes he is selflessly placing his state above the welfare of his family, pursuing a principle with the sort of consistency that we cry out for in politicians who so often stand for nothing. The political voice today is obsessed with symbolic speech and action in response to the random fear that governs us. But are words enough? Are there unwritten laws that matter more than judicial ones? What is justice?

In a world crying out for unity, order and the rule of law in a time of chaos, Antigone’s fortitude and impenetrable strength of conscience clashes with her excess of feeling and fundamentalist zeal.

“Antigone is one of the world’s greatest examples of how tragedy can do you good. This play is not about burying a body, it is about burying our hatred, resolving it, salving it, curing it, perhaps even forgiving it and reconciling a world back to peace.”

The production is ideal for HSC tragedy students and all drama and English students, exploring classical theatrical conventions and contemporary theatre practice. A Q&A will follow all school matinee performances.

Suitable for years 10-12; it may contain nudity.