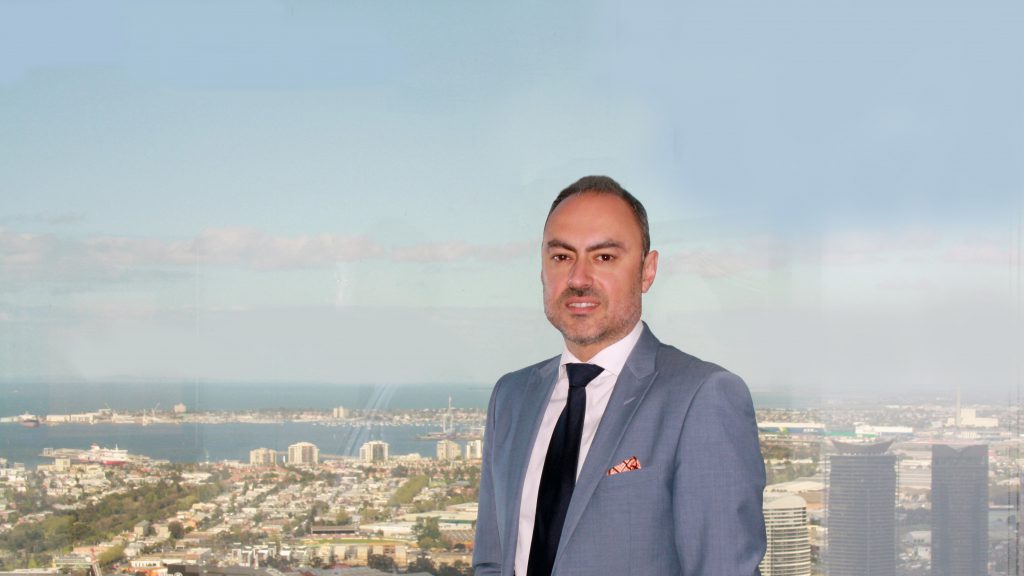 Jim Sarris has been appointed as the new Head of Delphi Bank.

A career banker with more than 20 years experience in large financial institutions in Australia, Mr Sarris has been appointed in the role following his most recent position as the Head of Corporate Banking.

He believes focusing on Delphi’s strengths as a bespoke financial services provider will lead to a range of exciting growth opportunities in an ever changing banking environment.

He said he looked forward to building on the solid brand and working closely to further reinforce the existing strong community and customer connections to lead the Bank into the future.

“Engagement and commitment to our community are fundamental to Delphi Bank,” Mr Sarris said.

“The Hellenic community will continue to be at the core of our strategy and Delphi Bank is well placed to offer premium services and products to new and existing clients.

“I believe leveraging the benefits of being part of the Bendigo and Adelaide Bank Group will also provide exciting prospects for connecting with a wider customer segment.”

Mr Sarris is already very well connected within the Hellenic community, and has been a founding member of the Bank of Cyprus Australia since 2000, which then became Delphi Bank in 2013.

“Delphi Bank is the largest Hellenic bank in Australia, with a strong track record of growth driven by successful community engagement and customer satisfaction.

“We’re really excited about the future of Delphi Bank, which has robust foundations for growth in this dynamic environment,” Mr Sarris added.

Previously, as a Director of the Bank of Cyprus Australia’s Charity Foundation, Mr Sarris led the Foundation over a three year period raising and donating well over $300,000 to organisations such as Very Special Kids, Agapi Care, Australian Greek Welfare Society (now Pronia) and Camp Australia.