The homecoming of a local girl in the Canterbury by-election 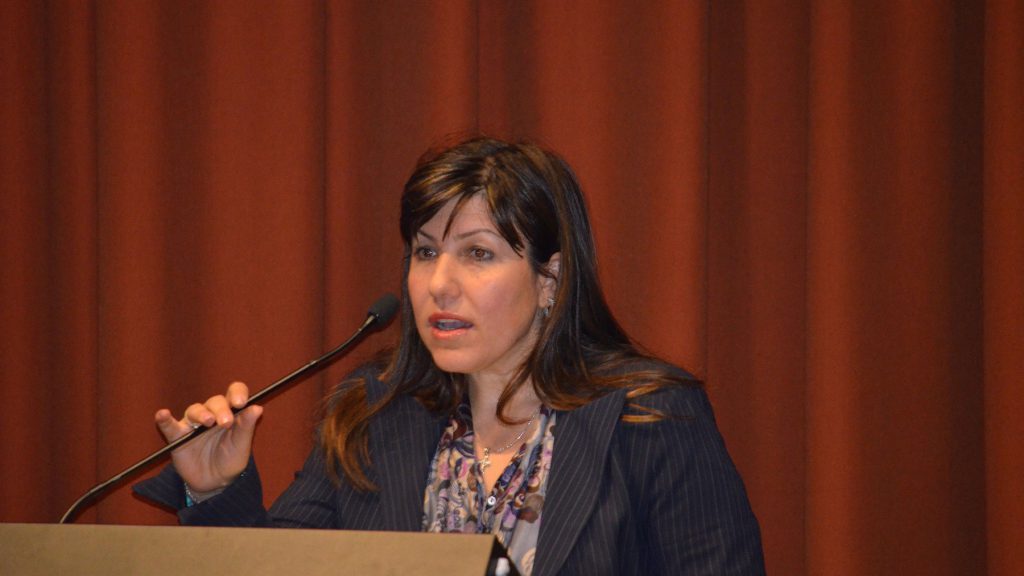 It’s set to be a big weekend for Sophie Cotsis next week, who will be running for the NSW State seat of Canterbury in the Lower House of Parliament. The 44-year-old Greek Australian served in the Upper House from 2010 before making the decision to stand down to run for Canterbury.

The electorate is one she holds dear to her heart. Born in the area, she was christened at the Greek Church in Belmore and her first school was Canterbury South, before the family moved to the neighbouring St George area.

“Im proud to be coming home to serve the people of Canterbury. This is one of the most multicultural places in Australia and having served as the Shadow Minister for Multiculturalism, it will be a nice fit should I be elected,” Ms Cotsis told Neos Kosmos.

Converted to the ideals of the Labor Party as a teenager after reading about Paul Keating and Gough Whitlam, she eventually met the man who created national ministries for multiculturalism and women.

In her time, Ms Cotsis has held a number of portfolios including Ageing, Disability Services, Mental Health, Local Government, Housing, Citizenship and Communities.

The fluent Greek speaker’s cultural heritage hails from the island of Lesvos, and so it is that she will set to embark on a new chapter on 12 November, which is just days after the anniversary of the liberation of the island by Hellenic forces from the Ottoman Empire in 1912.

Proud of her cultural background, one of her many achievements include being part of the successful fundraising foundation for Modern Greek Studies at Macquarie University and helping to establish a permanent chair with a number of dedicated people.

“It is important that in our diverse multicultural society we maintain a genuine commitment to community languages, with Greek being just one of dozens spoken in Canterbury,” she said.

“We are blessed to have a brilliant cultural fusion in the electorate; it sets a great example to the rest of the country that multiculturalism is wonderful!”

The prospective Member for Canterbury has been hard at work for a number of months, door knocking, listening to community views, campaigning for more resources for Canterbury Hospital and engaging with community and business leaders. With six years of service to the people of the State already under her belt, she is ready to serve the people of Canterbury.