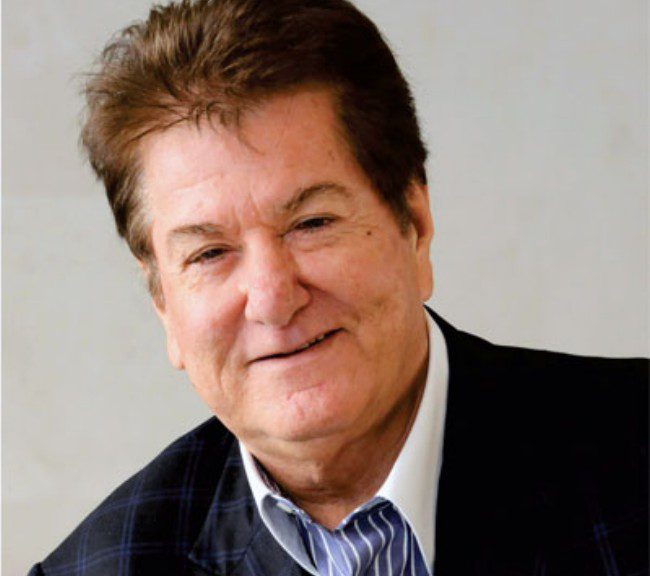 South Australian billionaire Con Makris, based in Adelaide for the last 45 years, decided to relocate his business headquarters to Queensland.

After a period of 45 years of having found his niche in Adelaide , property businessman Con Makris has decided to move the Makris Group headquarters to Queensland within the next few months.

His decision was based on the promising prospects of “astronomical” growth that Brisbane and the Gold Coast appear to have and the fact that “South Australian market is not exactly vibrant” at the moment.

“It’s already happening and we want to be here on the ground to capitalise on that growth”,Mr Makris told the media.

The new Brisbane head office will be complemented by a satellite office in the Gold Coast, where Mr Makris already owns shopping centres Marina Mirage and Oracle, which are operated by his son Jason and according to Mr Makris are performing extremely well.

However the South Australian billionaire does not intend to cut all ties with the town that has been his home for the last decades.

He plans instead to remain living in Adelaide, while retaining the group’s office there, yet reduced in size.

The company proceeded to the sale of some of its major investments in Adelaide during the last year, including shopping centres City Cross, Gilles Plains and Newton village.

Among the company’s remaining development projects in the South Australian capital are the Hallett Cove shopping centre, North Adelaide Village, Marina Pier at Holdfast Shores and the Oxford Hotel in North Adelaide, while a Sheraton hotel is scheduled to be built in the Northern suburbs.

Greek-born Makris migrated to Australia in the early 60s at the age of 16.

Starting as a fish and chips’ shop owner, he slowly managed to develop a retail portfolio including a chain of chicken shops and several supermarkets marking the early years of the Makris Group.

By the early 2000’s the aspiring businessman was engaging in a number of small development projects, while 2004 has been a turning point in his career with the $25 million redevelopment of the City Cross. Shopping Centre.