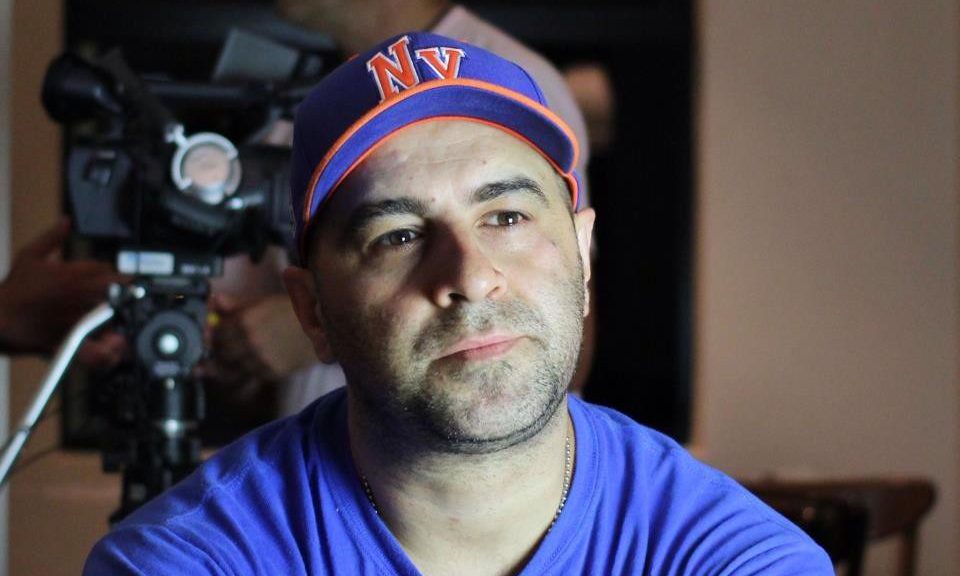 It has been a stellar year for the Dj/producer, Krazy Kon, who is synonymous with producing and promoting music and Greek nightlife. His iconic brand is known internationally after years of headlining concerts and clubs from Adelaide to America.

This year included hosting shows by Master Tempo and Konstantinos Koufos to name a few, playing abroad and watching as his Greece Series, Volume 17 became one of his highest selling album over his two decades plus career. The album gained a placing on the Aria Album chart. As a follow up, Kon has just released a new offering, ‘Greece 2016, Summer Sessions, Volume 18’.

The album showcases 22 hot new tracks from the biggest artists in Greece today and the trademark mix thrown in. Fans of Greek music will find tracks by Giorgos Tsalikis, Konstantinos Argiros, Master Tempo, Elena Paparizou, Hlias Vrettos, Thanos Petrelis, Eleni Fouriera and Knock Out, just to name a few. The album has debuted at Number 2 on the iTunes Dance Music Charts.

Krazy Kon told Neos Kosmos, “pack the beach bag and get the car stacker ready cause this summer masterpiece is going to blow your speakers apart.”
The Greece series has shaped the way popular Greek music reaches its audience Down Under and Volume 18 doesn’t disappoint his loyal following across the country.

JB Hi-Fi describes him as “the superstar Greek-Australian DJ/Producer Krazy Kon!” And to prove his star pulling power, he will host a launch of the album on Boxing Day at what is expected to be close to capacity at the Basement in Sydney. A crowd of around 500 is expected at XAMOΣ Boxing Day which will feature a five piece band and support from the sublime Dimi K and Adonis who is well known across Australia for his dj abilities.

For those looking out for Krazy Kon, don’t forget to tune into MerakiTV on Foxtel later this summer for his Greek music updates and of course as a headline act at the Greek Festival. It seems Kon’s 2016 is set to finish on a even crazier note.

The new album is out now through iTunes and www.krazymusic.com.au