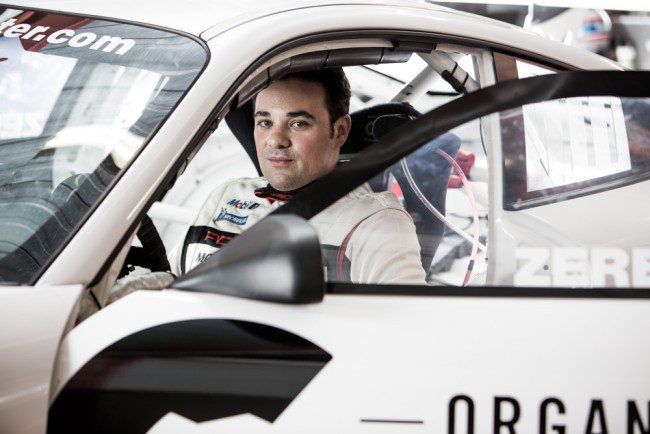 It will be Zerefos’ sixth start in Australia’s biggest endurance race, and he is aiming for a repeat of last year’s race, in which he recorded a strong second-place finish in the Porsche class.

Zerefos, who resides between Sydney and California, says the race becomes more competitive each year, with the 2017 event set to host a grid of more than 60 cars from 15 different manufacturers, driven by some of the best drivers from Australia and overseas.

“It’s very nice to be invited back with a good team like Wall Racing,” Zerefos told Neos Kosmos.

“The Porsche is strong package and I’m hoping for another podium result.”

Zerefos has had a busy 12 months, competing at different Porsche Races around the world including racing a limited edition Mark Webber-driven 911 GT3 Cup at Sydney Motorsport Park’s Porsche Rennsport Festival.

The 2017 Bathurst 12 hour will be shown live on Channel 7mate from 5.30 am on Sunday 5 February. Qualifying action on Saturday 4 February can be watched on the live stream at www.bathurst12hour.com.au