Greek and Australian academics meet to discuss philosophy and literature 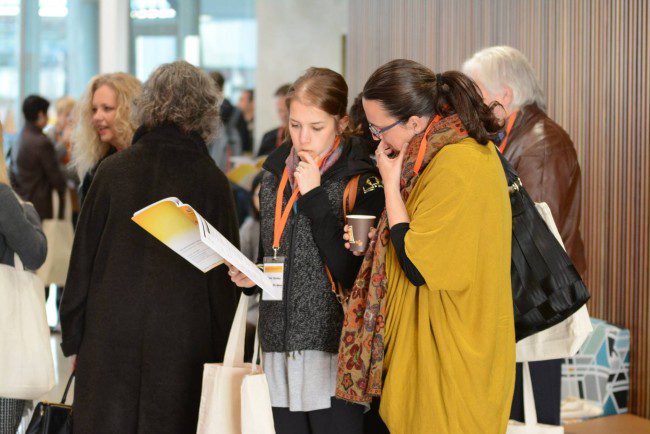 At the 12th International Conference on Greek Research hosted by LOGOS Australian Centre for Hellenic Language and Culture.

The 12th International Conference on Greek Research, hosted by LOGOS Australian Centre for Hellenic Language and Culture, is one of the most successful international conferences regarding Greek studies abroad, with a great academic impact. It has attracted more than 2,500 participants over the last 22 years and has resulted in more than 600 refereed papers being published and which are available online internationally.

The high calibre of keynote speakers attracts many local, interstate and international researchers wanting to expand their knowledge and discuss their own research perspectives.

“This year’s conference has been scheduled for Friday 23 and Saturday 24 June, and LOGOS invites everyone to join us to celebrate the intellectual and scientific work related to Greek literature and Greek Australian community achievements,” says project and event coordinator of the Australian Centre for Hellenic Language and Culture, Layla Plummer.

“Adelaide is the ideal destination for an academic conference, offering great intellectual stimulation, abundant cultural diversity, stunning natural splendors and a superb open gate to Australia,” Ms Plummer said. “We look forward to welcoming all our international and national guests this year.”

The conference’s keynote speakers are:

Professor Nikos C. Alivizatos
Professor of Law at the University of Athens, Nikos Alivizatos has practiced law since 1978 and is pleading regularly before the Greek Council of State, the European Court of Human Rights and the European Court of Justice. He has been teaching constitutional and public law since 1980, and has been a visiting scholar at Stanford (1988-89), Princeton (1997) and Oxford Universities (2005). 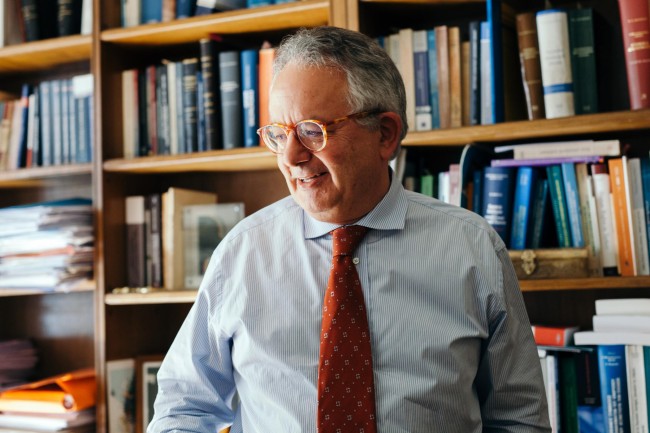 He has also translated into Greek three novels by Australian Nobel Laureate Patrick White (Voss, The Vivisector, A Cheery Soul) and worked on the theory of transcultural translation. He has edited volumes on modern European political philosophy, especially on Martin Heidegger, Hannah Arendt and Cornelius Castoriadis. His recent publications include A History of Greek Cinema (Continuum/Bloomsbury 2013) and Greek Cinema from Cacoyannis to the Present (forthcoming by I.B. Tauris). Karalis has also published Recollections of Mr Manoly Lascaris (2007), which explores diasporic identity through the life of Patrick White’s partner. For the last 20 years his main area of research has been in Modern Greek, Byzantine and Cultural Studies and more recently New Testament Studies.

The Professor’s Australian involvement can be seen in the number of public lectures he has been invited to offer at Greek Australian or mainstream Australian venues, and he also received the Federation Medal from the federal government in 2003 for his services. 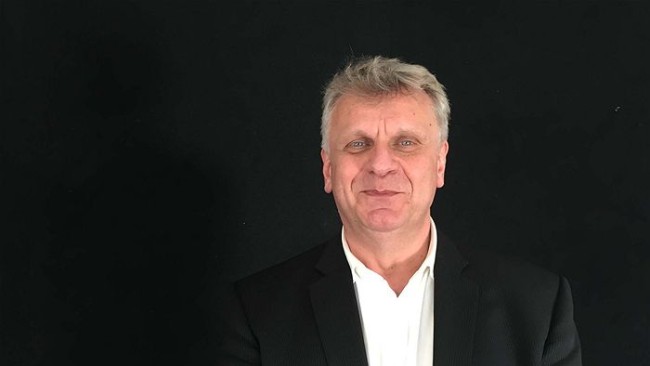 Professor Han Baltussen
Professor Han Baltussen is the Hughes Professor of Classics at the University of Adelaide and a Fellow of the Australian Academy of Humanities.
His research interests cover topics in Greek philosophy and intellectual history with a focus on the transmission of philosophical ideas and the lasting influence on western culture.

Professor Baltussen has published monographs on Theophrastus (2000), Simplicius (2008), the Peripatetics (2016), and has co-edited volumes on ancient commentaries (2004), Greek and Roman consolations (2013) and self-censorship (2013). He is currently writing a monograph on consolation strategies in antiquity. 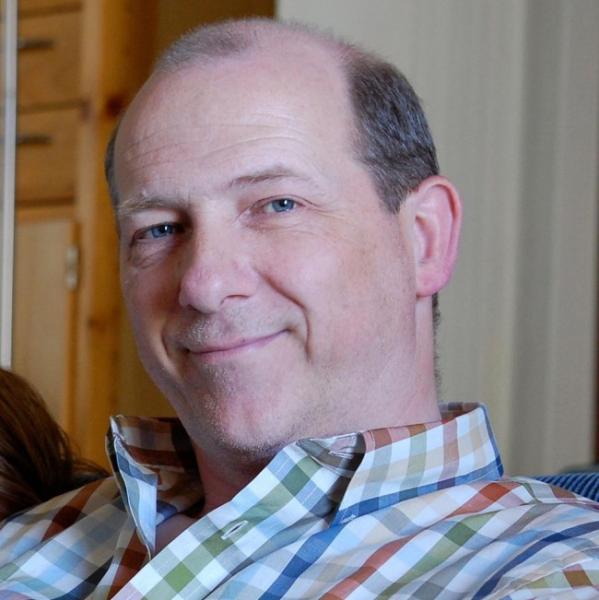 * Further information regarding LOGOS and this year’s Greek conference can be found at www.flinders.edu.au/greekconference