The jewellery label drawing inspiration from the Greek light 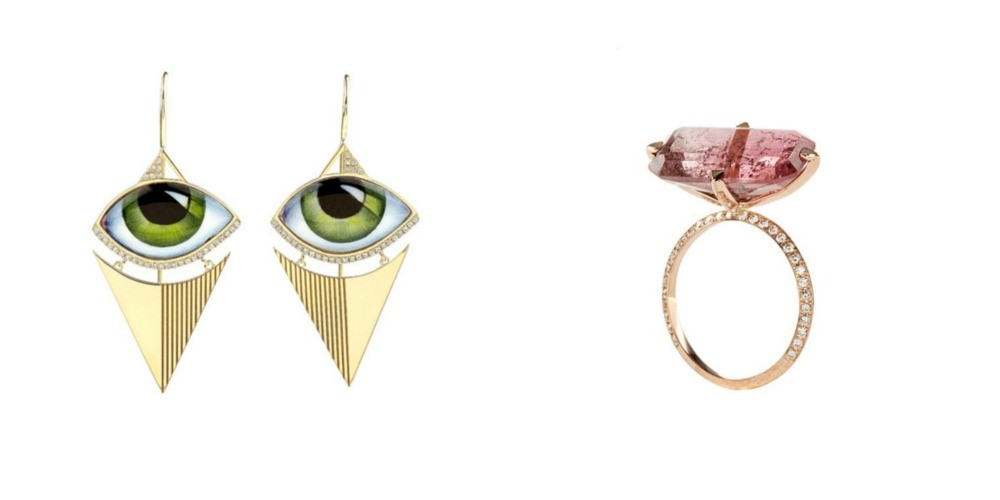 From the moment I came across Greek jewellery label Lito, I knew I was on to something special. It only takes a glance to note that this not your average label and to understand why it is likened time and time again to wearable art, with the unique pieces gaining the status of collectables. However, it’s not entirely surprising given designer Lito Karakostanoglou’s background in sculpture and technical drawing.

While each collection is designed and made with fine materials and attention to detail, there’s personality to each piece and plenty of colour, with the use of bold and luminous gemstones to complement the use of gold, silver and rose gold that results in a unique aesthetic the designer has dubbed “BoBo”.

“It’s a combination of bohemian and bourgeois; easy and relaxing with a sparkle,” and is reminiscent of the Avant Garde movement.

As a self-proclaimed fan, a personal favourite is the collection Tout est Partout, in which Lito incorporates inspiration from Egyptian beetles and scarabs to the Greek Byzantine era. 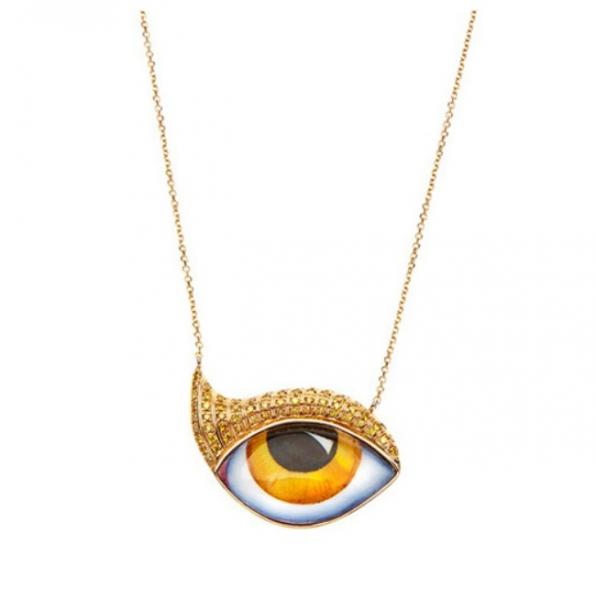 Based out of a studio in Athens, through our online exchange it becomes evident that her eponymous label is very much considered and thought through, the 44-year-old going as far as to impart an ethos with each piece.

“The type of woman who wears Lito jewellery embraces life! She is modern, unpretentious and fresh; she is celebrating her individuality,” she says.

“I like my pieces to be wearable by and enjoyable to these women! In that sense yes, you can say I am an artist: my art is the art of living and enjoying life!”

Surprisingly, however, the Athenian doesn’t always recall being particularly creative.

Though she eventually pursued sculpture at the Ecole Nationale des Beaux-Arts in Paris and technical drawing at the Ecole de la Chambre Syndicale de la Bijouterie, Joaillerie et Orfèvrerie, jewellery design developed into a career by chance while completing her master’s degree in advertising in Boston.

“A friend and I went to a bead shop and started experimenting and making jewellery for ourselves. I felt so free and creative and I realised that this was, in fact, what I was meant to do with my life,” Lito reveals.

And since that discovery, the rest is history, as they say. 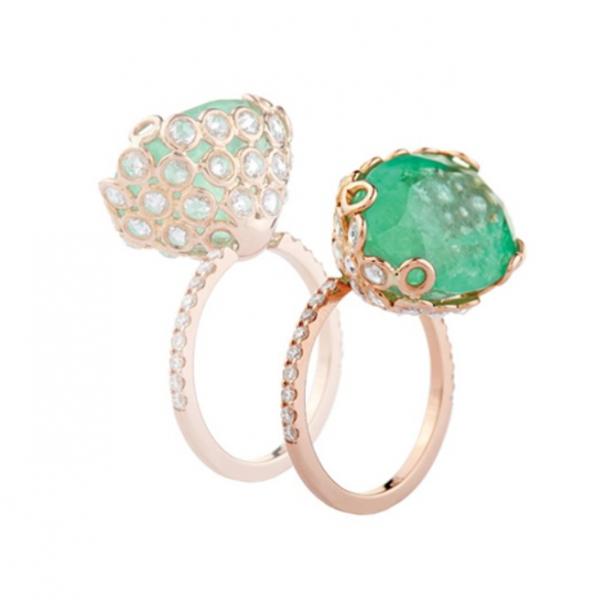 In 1999 she opened the doors to her own boutique, Cabinet de Curiosites, in the centre of Athens, and has continued to develop and grow her presence significantly both in Greece and abroad, with her work showcased in some of the biggest cities across the globe through a number of fashion shows and publications the likes of Vogue Paris, Harpers US and Tatler UK.

While she says there have been a number of standout experiences, one of which was the honour of having some of her avante garde work featured in Oliver Dupon’s book The New Jewellers, the most recent highlight for the designer was seeing Greek American Jennifer Aniston wearing one of Lito’s ‘one of a kind’ pieces on the cover of the December issue of Marie Claire US.

However, despite her success, the designer reveals that she has not been immune to the effects and challenges of the economic crisis the past eight years.

When asked if she has been burdened by the crisis she responds, “we all did and still do”. But rather than focusing on the negatives, Lito says she has continued to draw strength and inspiration, a similar sentiment shared by other creatives in the capital.

“I believe that the crisis was a great opportunity for the creative force of Greece to leave behind our esoteric nature and in today’s globalised world establish ourselves with our distinctive qualities and style. You just have to adjust and move on!” she says.

In doing so, she has honed her biggest influences, which over the years have been drawn namely from nature, symbolism, her travels, during which she has been known to discover stones and materials from which she is further inspired. But there’s no denying the traces of her Greek heritage, which is always at the core of her work, and namely, the symbolism of the Greek light.

“The sun, the reflections − these are part of our natural heritage. Everything in Greece is about life and how to enjoy it; it’s about freedom. My designs reflect nature’s spontaneity and freedom; a fusion of tradition with the unexpected,” Lito says. 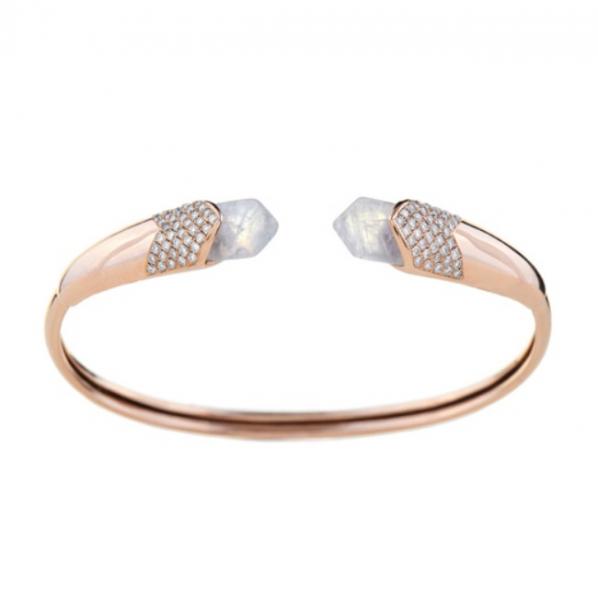 While she is reluctant to reveal anything about her next collection, the only clue we have is her current destination: India.

“Incredible India! The colours, the food, the smells, the vibrancy of the cities, the majestic palaces, the history. There is always something new to discover in India,” she says.

“I am always working on new projects! Stay tuned …”